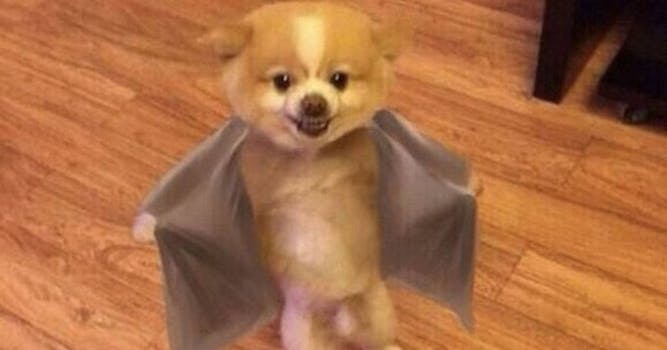 According to one of those sites that searches for the first time something appeared on Twitter, the inaugural discussion of America’s holy day of naked texting was October 5, 2012.

@ForeverFlyB is perhaps not getting the credit he deserves for being first to a trend that didn’t blow up until four years later. But that October date didn’t stick, and every year since has brought attempts to get #nationalsendanudeday trending in just about every month.

It just didn’t work until now. Today’s edition seems to have jumped off from Instagram, carried over to Twitter by one @lovee_valicia. She has more than 5,000 followers, and a few retweets from that account was apparently enough to kickstart Send a Nude Day after years of failure to launch. Worth noting that most of the past attempts were by dudes—it took a woman to finally make this a thing.

But remember, it’s a “fake” day meant to “trick” you into sending nude selfies. So don’t smash that send button, America!

Or do. Swapping nudes with a willing partner is a thing between adults, and you can do it any day of the year, as far as I am concerned. Who needs a fake holiday?