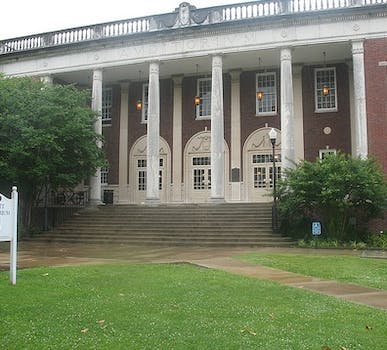 @MurrayAsian, @MSUblackpeople, and @MSUpartygirl are just a few of the accounts sending discriminatory tweets linked to the Kentucky university, according to the Murray State News. @MurrayAsian, known for mocking students’ clothes or what students were doing in public spaces, lasted around a year before it was deleted Monday.

The account posted tweets such as “Called Ting back home to tell him about America he shit his pants when I told him everything isn’t made out of bamboo and paper mâché” and retweeted messages like “Had two @MurrayAsian’s sitting behind me in class just chingchonging away.” 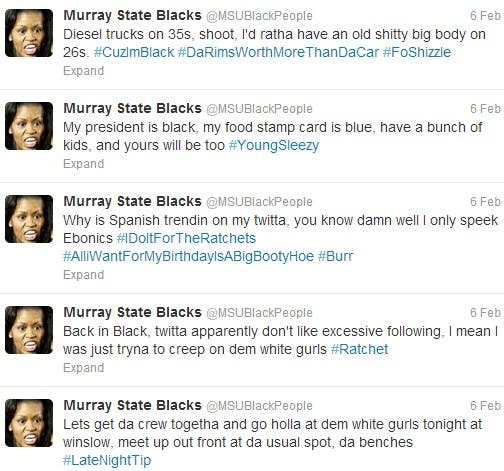 The “disgusting” @MSUblackpeople has shared nine racially driven tweets so far, while @MSUpartygirl has picked up more than 300 followers.

Other accounts causing concern for some include @MSUFatGirl, @WatchMSU (which shares candid photos of students and makes comments on their appearance), and blackout-photo Twitter @MurrayPassouts.

Roughly 15 international students met with administrators Monday to discuss their concerns. Several demanded an apology from the people sending the offensive tweets. 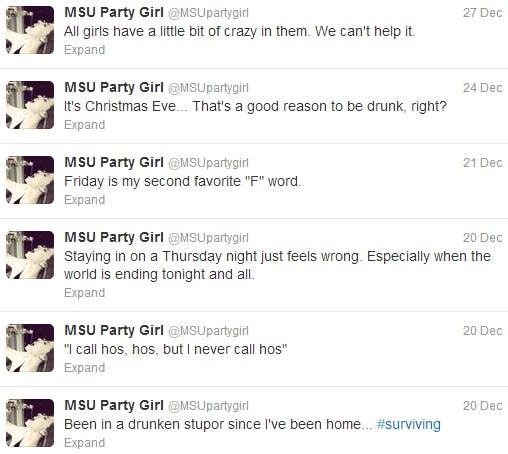 The university shared a statement on its Facebook page, where it wrote that it “does not condone any actions that are discriminatory, insensitive or offensive.” It added,

The Twitter handles @murrayasians and @msublackpeople are NOT university accounts and do not represent the values and core mission of the university. The outpouring of concern and frustration by our students, faculty, & staff (regarding these Twitter accounts) is a clear indication that the university community will not tolerate this type of behavior. As a student centered university, we celebrate and support ALL students.