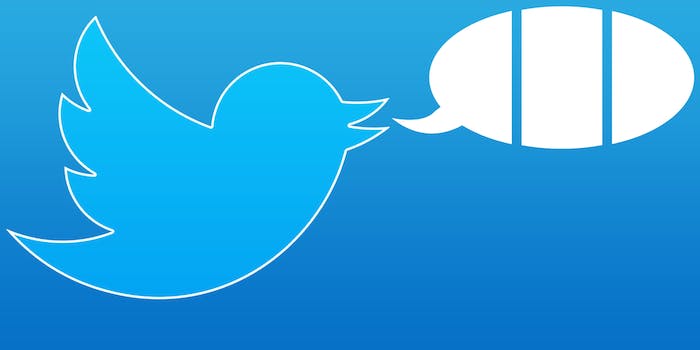 Here’s why you should stop splitting up your tweets

Nobody's going to search for your other tweets.

Ever since Twitter’s inception in 2006, users around the world have found it difficult not to comment on their own tweets. Be it a typo correction, an apology, a second thought, or an addendum, the only way to correct yourself on Twitter is to tweet another tweet. The worst of all the multipart tweets is an uncouth revisory tweet, the most humiliating kind that ruins your whole feed.

When people notice a post that reads “My last tweet was meant as….” in the middle of a large and confusing timeline, they’re just going to scroll past you. The last thing they’ll do is actually check what the eff you’re on about and browse through your past posts to find out.

Highly followed people—as well as low followed ones—keep having conversations with themselves, assuming others have (un)followed suit. Sometimes these weird retracts last for days, with no chance of them being understood when stumbling upon one tweet. The golden rule of tweeting is Every Tweet Must Stand On Its Own. More and more users are ignoring it now.

Here are some disturbing examples of people trying to tweet multipart tweets:

They did not adopt. Elton and David are my friends.

(Caine might be referring to Elton John, who knows?)

(I can’t even decipher this)