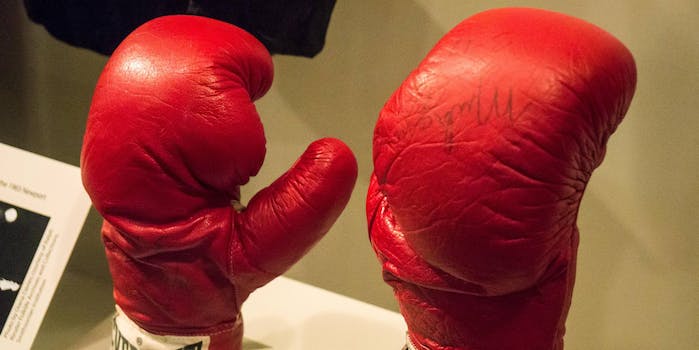 Celebrate the life of Muhammad Ali with these stunning fanart tributes

'If my mind can conceive it & my heart can believe it-then I can achieve it.'

The “Greatest,” heavyweight boxer and civil rights activist Muhammad Ali, passed away on Friday night in a Phoenix hospital. Ali had succumbed to complications from respiratory issues that had landed him in the hospital on Tuesday.

His family reportedly stated that the former Olympic athlete was in grave condition by late Friday evening. As fans prepared for the worst, they also began working on pieces that would capture the joie de vivre of Ali. Those paintings, digital illustrations, and animations began overtaking social media once the news of his passing had been announced. 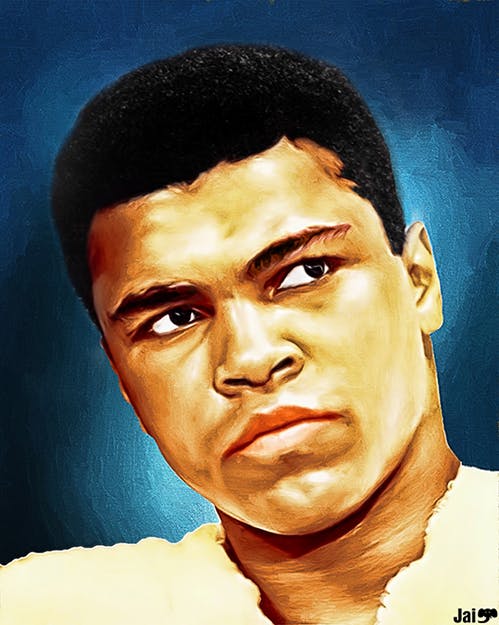 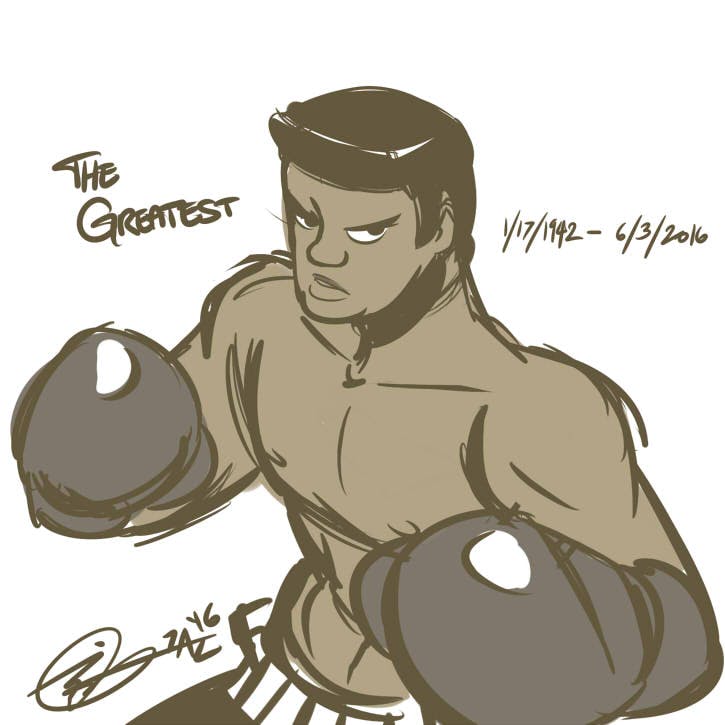 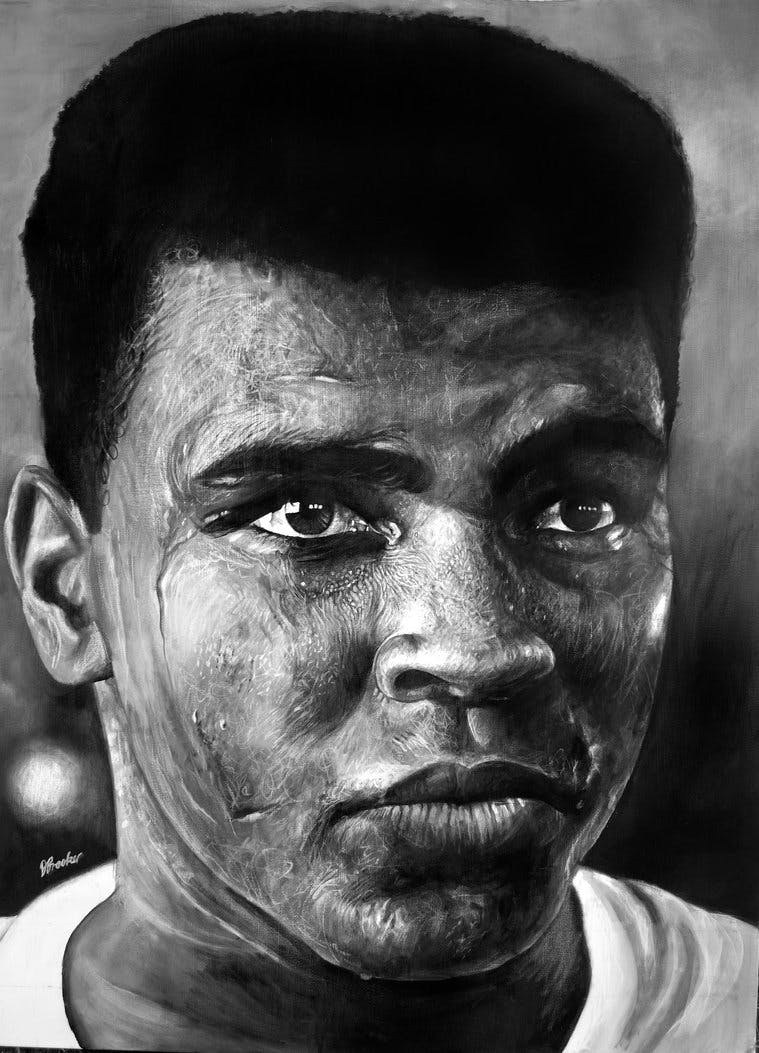 Ali was an iconoclast if ever there was one. An outspoken, devoted Muslim and champion for equality, his words were their own artwork. The man born Cassius Clay would occassionally compose poetry prior to big ticket matches, laying down acerbic prose as brutal as his out-boxing jabs.
These quotes inspired countless fanart pieces celebrating Ali’s wit and wisdom.

"I'm so mean I make medicine sick"#RIPMuhammadAli, your charisma will be missed but celebrated for a lifetime. pic.twitter.com/UtvIEzugUp

Perhaps his most iconic quote is his artful description of how he planned to defeat heavyweight champion Sonny Liston in 1964. Naturally, the imagery of the phrase “float like a butterfly, sting like a bee” lent itself beautifully to fanart tributes. It’s a statement that describes Ali’s boxing style as much as it does his public persona: Deliberate yet elegant with a dash of charisma and a no-nonsense attitude.

"Float like a butterfly, sting like a bee. The hands cant hit what the eyes cant see." @MuhammadAli #RIPMuhammadAli pic.twitter.com/zntoKfSRCr

May you fly beyond the realms where butterflies do – #RIPMuhammadAli @MuhammadAli pic.twitter.com/9KvPwQhFUe