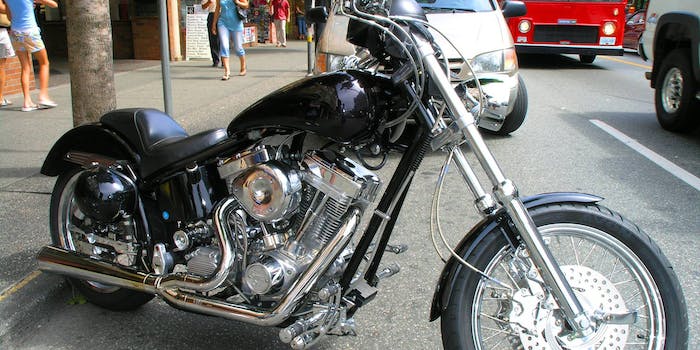 He doesn't seem to care about being caught on camera.

The fact that pretty much anyone can make a movie with only a smartphone might give some people pause when they’re about to commit a crime, but at least one person is perfectly fine doing it anyway.

The would-be thief is was caught trying to start and steal a motorcycle, but instead of running for it or confronting the observers, he bafflingly continued his task and hooked up with a getaway car. Even a security guard getting involved did nothing to deter him.

We can’t really call this a speedy getaway, but it is rather efficient.