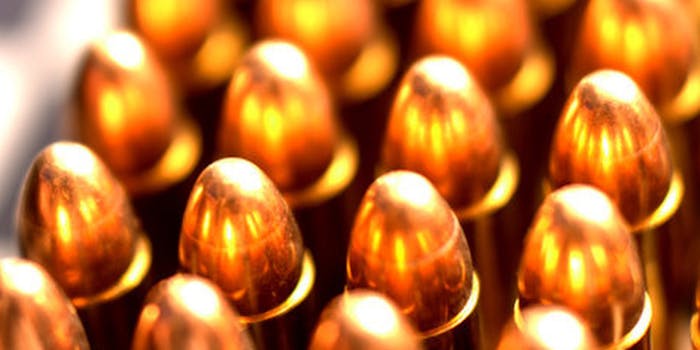 Slain teen’s mother learns of his death through Facebook

Indianapolis has seen a 30 percent increase in homicides over the past year, but the latest comes with an unusual twist: a mother read about her 15-year-old son’s murder on Facebook just minutes after it happened—and before law enforcement had even identified his body.

Nikkita Milledge told local news station WTHR that she knew her boy, Anthony Warren, had been killed when someone posted “RIP Anthony, I’ll miss you” on his Facebook page. After that, she was flooded with calls and text messages. Police concluded that Warren had been shot twice outside an apartment complex, and the site has already become a de facto memorial.

Distraught at her inability to keep Warren “busy” and out of trouble—he had been active in sports over the past two years—Milledge was nonetheless clear-eyed about the implications of the social media update, also noting that Warren was gunned down in broad daylight on a Saturday afternoon. Between the circumstances of the crime and the Facebook comment, she implied, it was obvious that someone knows something about the killer’s identity or motive. Those who called 911 reported several vehicles leaving the scene after gunfire broke out.

Late Monday night, police arrested 19-year-old Brice Price in connection with Warren’s murder as well as a robbery, though it’s unclear if anyone had come forward to name him as a suspect.