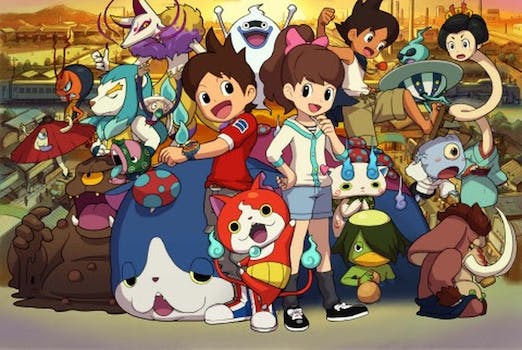 My mother has four followers on Twitter: me, my bestie Sue, my college radio station, and a spam

account. She only follows two people: an old friend of hers (he does not follow her back) and me.

My family has been infatuated with my mother’s Twitter account since she started it four years ago.

It has an unintentionally aggressive tone, sprinkled with dark humor and anecdotes about

what it feels like to get older. Her (sometimes bizarre) insights about aging are what make her

Mom doesn’t tweet often, but when she does, her perception of the world makes me uncomfortable in a

simultaneously banal and profound ways. Her tweets are reminiscent of @sosadtoday, an

account she’s definitely never heard of. I enjoy her simplicity and her earnestness, but sometimes

I’m unsure whether I’m laughing with or at her. She’s accused me of mocking her, and I reply, “A lot of times people are funny in ways they don’t understand, and that’s okay. That’s

where a lot of comedy comes from.”

My favorite of her tweets is:

Don't shatter my feeling alone in the world by being nice to me.

My least favorite one is probably:

At my age my underwear serves as a bra for my butt.

In her old age, my mom sincerely does not care about getting followers or attention on the Internet generally, which I respect. She’s just a lady tweeting her feelings. Enjoy!

Am I a product of or a reaction against?

I'm ready to ditch my life for virtual reality.

My life has devolved to a perpetual out of body experience.

Something sad is happening.

Men who wear hats inside are conspicuously bald.

I'm scared of running out of ideas.

My 71 year old neighbor needs me to get him a bottle of milk of magnesia and a box of Depends (maximum absorbency size XL).

I was an imposter today. It felt good.

How do I get this mask off my face and where the hell did it come from.

An upside of old age is that it is temporary.

Am I as funny as I think I am or do people just humor me as they don't know how else to react?

I was going to answer her question and say, “A little bit of both,” but I actually think she answers

it quite well herself:

My sixth sense is self deception.