They found the next evil mastermind to serve.

From the T. Rex to Napoleon, Minions live to serve their masters. Their latest super villain? Drug dealers in New York City.

According to the New York City Office of the Special Narcotics Prosecutor, five were charged in narcotics conspiracy and sales. Packages from Puerto Rico contained $250,000 in cocaine hidden in children’s birthday gifts. And while it’s great that the drug ring has been busted, most important is the fact that they were using Minions and Frozen toys to help with their dastardly deeds.

Albert Fortosa was arrested on July 2 while accepting a package express delivered. Inside the delivery was a gift bag complete with boxes covered in wrapping paper, a stuffed toy Minion, and a kilogram of blow. 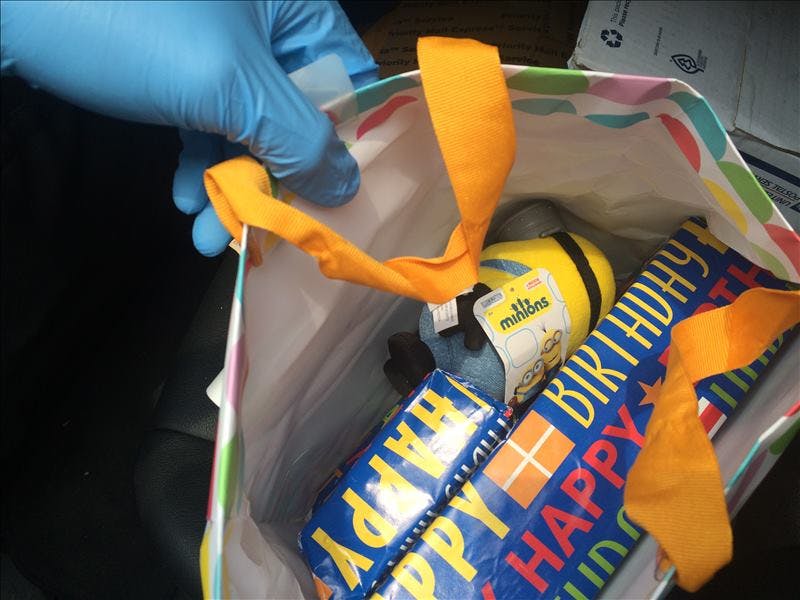 Four similar packages were intercepted throughout July and June, which also had kilograms of cocaine concealed within wireless Internet router boxes. In addition to the drugs were stuffed Olaf dolls. Now that’s a friendly snowman. 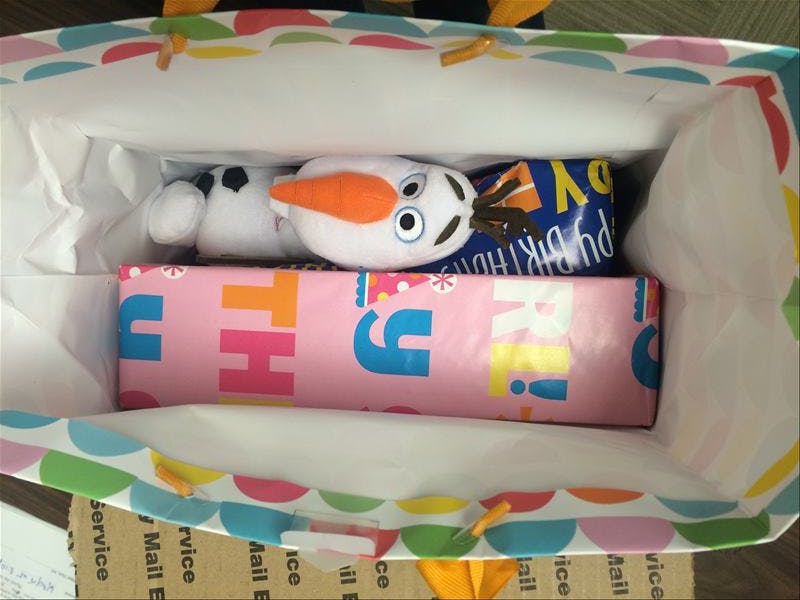 I’m no international drug smuggler, but I feel like if you’re already packing drugs with plushies, you might as well stuff the Minions and Olafs with drugs. That would make the whole chore of cutting open those talking, yellow jellybeans open for a special treat much more exciting. Those dang Minions are always finding themselves in trouble.