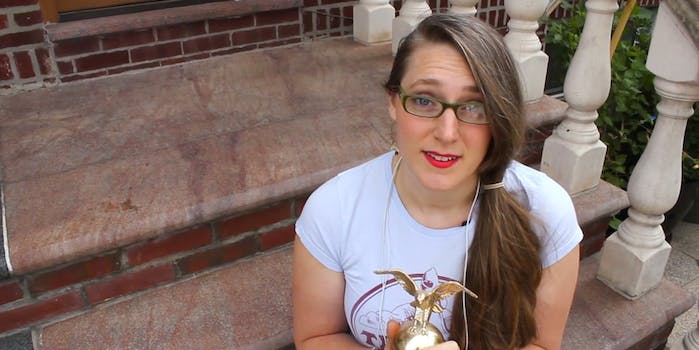 Millennials to baby boomers: ‘We suck and we’re sorry’

We're detecting a whiff of sarcasm on this one.

Baby boomers, this is your lucky day. Millennials are finally apologizing for being the worst!

In most backhanded PSA imaginable, a group of 20-somethings cop to bad texting habits and being lazy and self-absorbed, all while taking pot shots at previous generations for the recession, tuition hikes, and the housing crisis.

There’s plenty of blame to go around, but millennials just couldn’t help themselves. They were raised to believe they were special, after all.