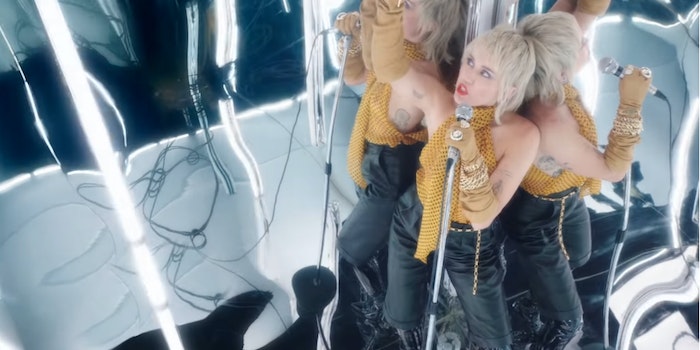 Miley Cyrus is highly engaged with her fans, and she’s crossed over to life advice.