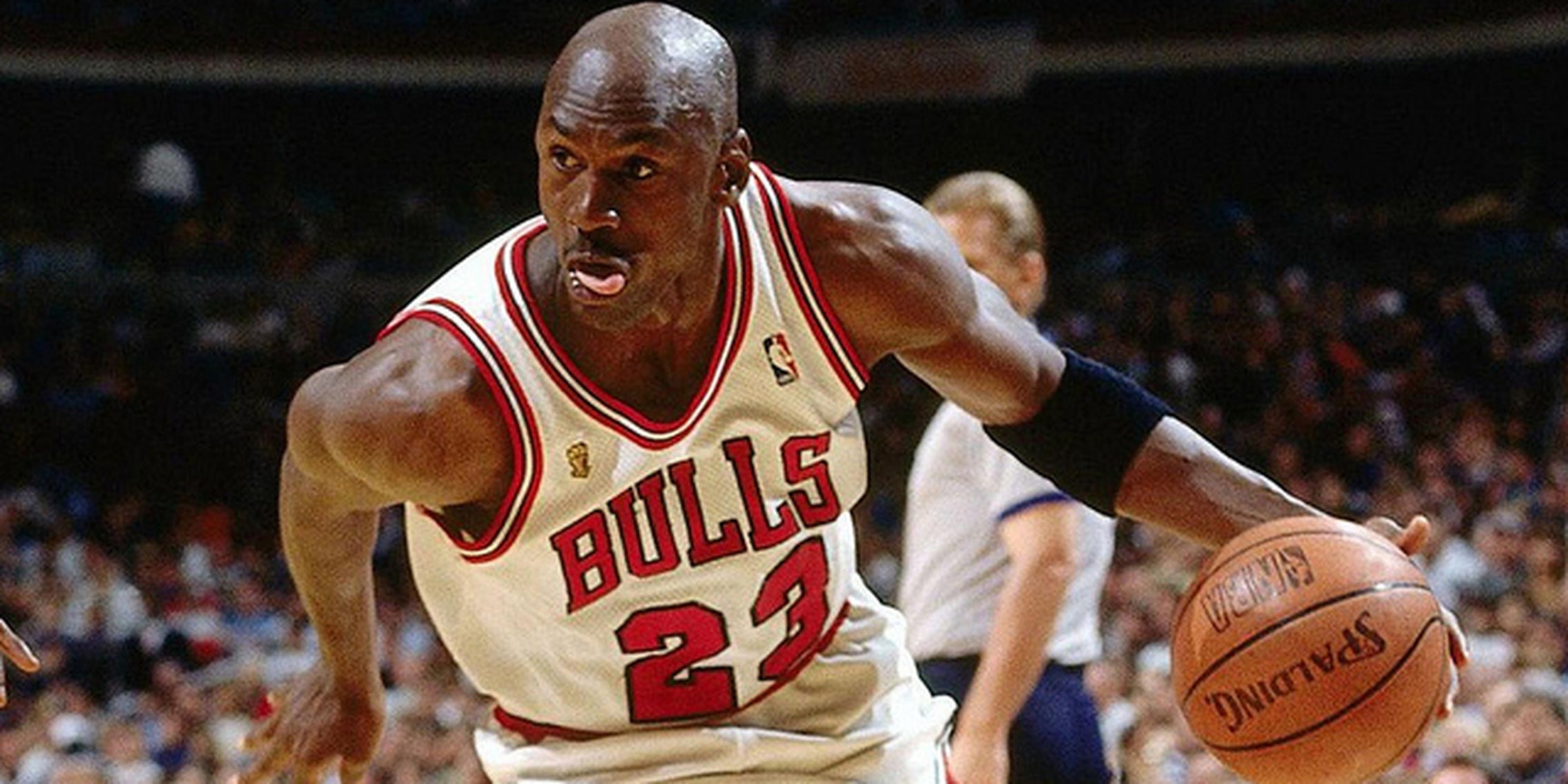 So far, Qiaodan Sports is dominating Michael Jordan like nobody ever has before.

Even if you don’t think you know who Qiaodan is, you almost certainly do—because that’s basketball legend Michael Jordan‘s name in Chinese. The problem for Jordan, however, is that there’s a Chinese company that goes by the name of Qiaodan Sports, which is making his quest to copyright his name in China more difficult than he expected.

Jordan has sued the company for using his Chinese surname and his No. 23 jersey in order to sell its memorabilia, for not getting his permission to do so, and for not paying him. This seems like it would be an open-and-shut case. After all, as Yahoo Sports points out, “This business name is equivalent to ‘Michael Jordan Sports.'”

Making matters even more interesting, Qiaodan Sports sued Jordan for $8 million in 2013 for damaging the company’s reputation, leading us to believe that Qiaodan Sports definitely knows who Qiaodan is.

The company has more than 5,700 stores scattered throughout China. When Jordan originally brought his lawsuit in 2013, he asked for just $183,000, which he then planned to donate to the growing sport of basketball in China.

Here’s what Jordan thinks of Qiaodan, which reportedly takes in $476 million annually.

And here’s even more of Jordan’s side, via his own website dedicated to the case: 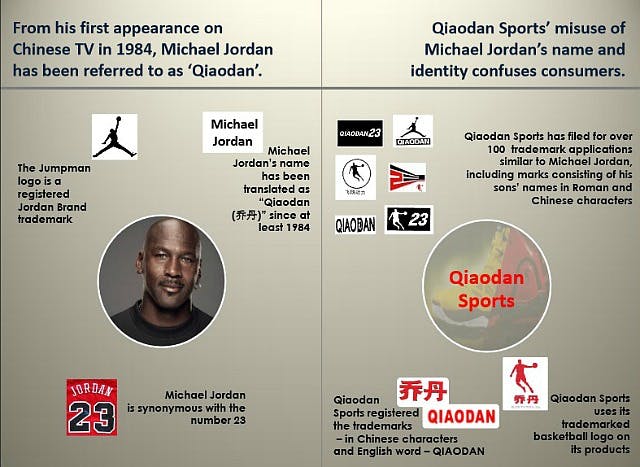