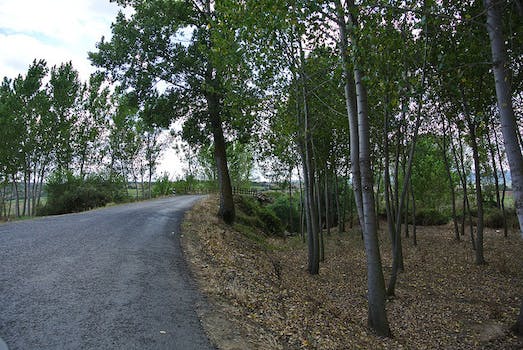 The killers attended their victim's funeral as well.

It seems a phony show of affection on Facebook isn’t quite enough to acquit one of murder: Two Turkish men who attended the funeral of their best friend and posted an affectionate message about him online confessed this week to killing him when their alibis proved inconsistent.

The body of Aykut Birke, a 25-year-old factory worker, was found in a forested area on Feb. 1, a day after he’d gone missing, the Hürriyet Daily News reported. He’d been shot to death, though his head was also crushed, and his right arm was severed. Out of some 40 suspects in the slaying, police zeroed in on Ömer Cansever and Yunus Yıldız, Birke’s close friends.

In addition to showing up at his memorial service with Yıldız, Cansever sought to allay suspicion by posting a photo of the three men together in apparently happier times with a caption that translates as: “Let your place be Heaven, my brother. Our prayers are with you.” 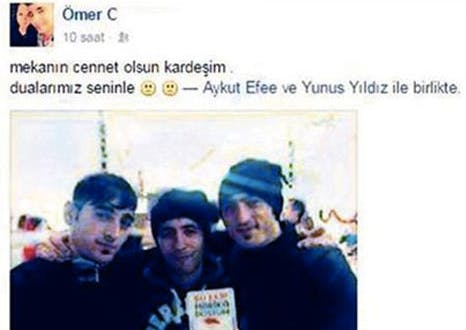 The pair eventually broke down under interrogation, admitting to the grisly murder. Authorities also discovered a gun on one of the suspects and believe it was the weapon they used to shoot Birke. We’re thinking these guys shouldn’t expect much in the way of condolences.