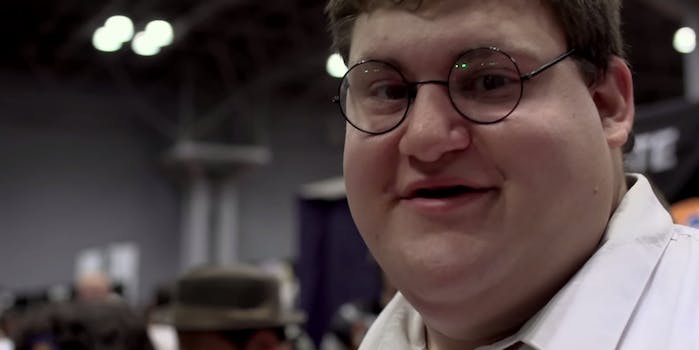 Someone cast this guy in a live-action Family Guy movie already.

If there’s anyone that can give Seth MacFarlane a run for his money, it’s Robert Franzese. While others have shown they have the vocal talents to nail the freakin’ perfect Quahog accent, Franzese has taken it a step further by completely transforming himself into Family Guy‘s  hapless patriarch, right down to the glasses.

Though he first made waves at New York Comic-Con in 2012, when he surfaced in character and began improvising lines with fans, it wasn’t until a year later that the Internet finally took notice.

Curious to learn more about the man behind the signature green pants and white button down, BOOM! Big Pants traveled with Franzese to 2014’s New York Comic-Con and got a glimpse at what it takes to become the freakin’ best Peter Griffin impersonator out there.

Fox, if you’re ever looking to cast a live-action episode of Family Guy, we’ve found your Peter.