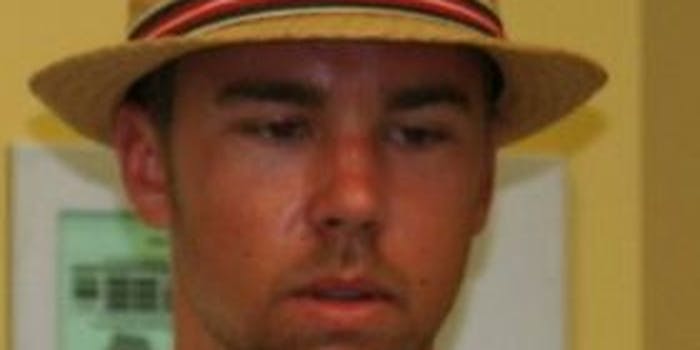 22-year-old Matthew Weaver was sentenced to a year in prison after admitting he stole other students' passwords to cast fake votes in a campus election.

Rig the election of a third-world government and you just might hang onto power for a year. Rig the student body vote at California State University San Marcos and you’ll get a year in the federal pen. That’s what 22-year-old Matthew Weaver found out the hard way.

In March of 2012, Weaver, then a junior at the school, stole “the identities and computer passwords of more than 700 students so he could rig an election and become student body president,” the Los Angeles Times reported.

Previously, Weaver had drawn the wrath of his classmates with an unsanctioned “humor” publication, the Koala, which ran lists like “Top Five Excuses For Rape”: 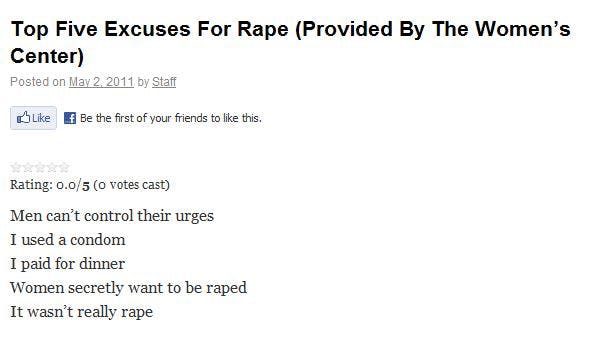 This time, he got the attention of law enforcement as well, and was arrested sitting at the campus computer he’d used to cast hundreds of phony ballots. The university had traced the suspiciously busy I.P. address.

Upon pleading guilty to “wire fraud, identity theft, and unauthorized access of a computer,” Weaver was sentenced to a year in prison. Not exactly worth the false sense of prestige or $8,000 stipend that come with being Cal State San Marcos student body president.

Caught red-handed with equipment used to illegally record keystrokes, Weaver had little choice but to confess to his crimes. Besides the egomania and gross sense of entitlement, what ensured his downfall? Overestimating the community’s interest in democracy:

According to one unconfirmed report, what was suspicious was seeing 300-some votes miraculously appear in a couple of minutes when the university is lucky to see 600-some votes trickle in over a four-day online election. Whatever the true numbers, a red flag flew up …

Weaver has not yet announced plans to run for president of his new cell block, but if he does, he may find it an altogether different political atmosphere.