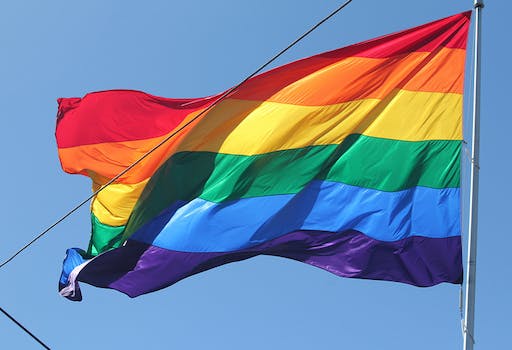 If you're a public official testing out your city's email alert system, don't make gay jokes like you're blink-182 in 1998.

If you’re a public official testing out your city’s email alert system, you probably don’t want to type anything juvenile in the message. Washington, Pa., councilman Matt Staniszewski councilman did not get this memo.

The elected official caused a stir after mass-emailing Washington residents with a message that read, “Alert: This is an test. Brian is gay.”

“This is completely inappropriate and unprofessional coming from an elected official,” she told local news outlet WPXI.

For his part, Staniszewski claims no wrongdoing, and in fact doubled down on his sophomoric behavior by responding to Davis’s comments with a criticism of his own:

“It’s offensive and unprofessional for the mayor to automatically assume one definition of the word when there are multiple definitions.”

The Oxford English Dictionary provides three separate definition for the term. Mr. Staniszewski did not specify which of the three he meant.

The local incident caught the attention of comedian and late-night talk-show host Jimmy Kimmel, who recounted the story during Wednesday night’s broadcast of Jimmy Kimmel Live.