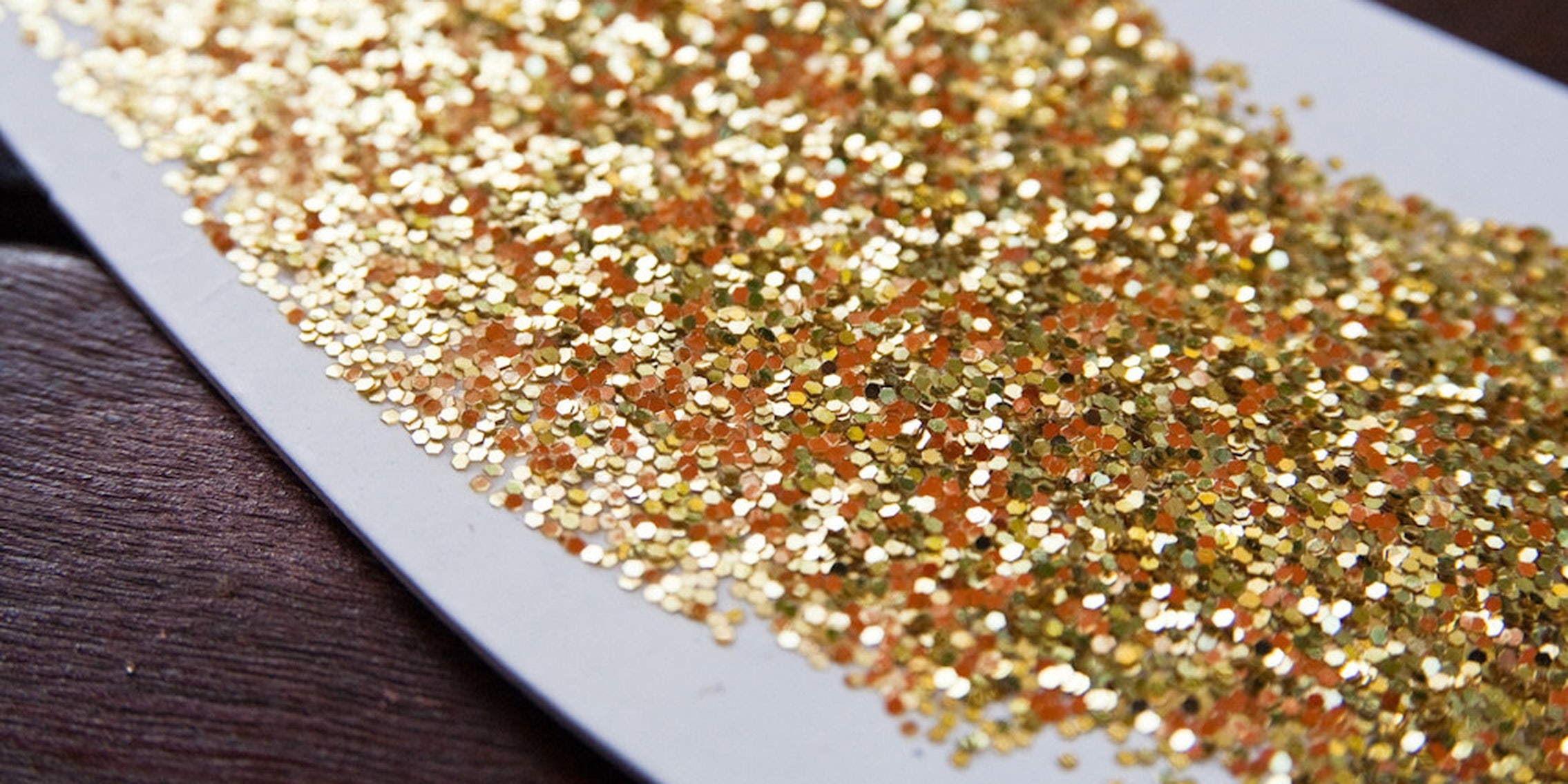 He's had enough after just one day.

Once you open a card full of glitter, it’s guaranteed to go everywhere—and from the looks of it, the same thing happens once you open a shop that offers to mail glitter to people’s enemies.

Mathew Carpenter, the man behind ShipYourEnemiesGlitter.com is begging people not to use his site the day after it went viral among the Internet’s glitterati.

The site that is now giving Carpenter so much trouble had a pretty self-explanatory mission when it launched: It promised to ship your enemies an envelope of glitter that would spill out onto the unsuspecting recipient once it was opened. The simple and to-the-point service resonated with many people who discovered that they needed something they never knew existed.

Ryan Hoover, the founder of Product Hunt, the exposure from which helped the site take off, called it “the ultimate troll product.”

The site crashed shortly after its launch, and Carpenter was overwhelmed with orders. He took to Product Hunt to plead with the masses to stop.

“Please stop buying this horrible glitter product,” he wrote. “I’m sick of dealing with it.”

The thing was, people weren’t very sympathetic to his cause. 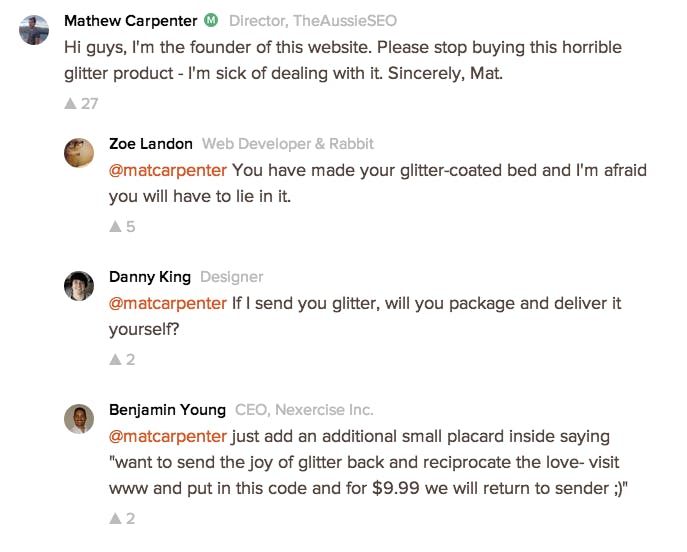 Carpenter has suspended the site’s order-processing system, and now, after all the page views, orders, and envelopes waiting to be filled, he wants out.

You could just not send your friends glitter and spend that money on buying them a normal card instead. But where’s the fun in that?

One American man, pissed off that Carpenter, an Australian, had invented this “blatant money-grab,” created a site to piggyback off the idea with two hours and $25.

On this website, an email goes for $9.99 and a postcard goes for $19.99. The owner estimates that, after taxes and Paypal’s cut, there will only be about $3 left, which will be split “between myself and the non-profit where I work.”

At least a non-profit company is going to benefit, albeit in a tiny way, from this sparkling messy.