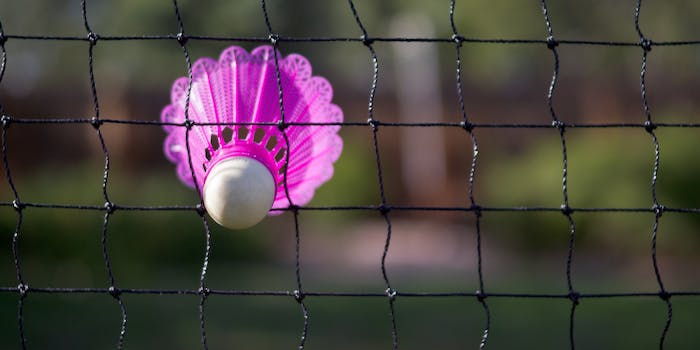 Give her the gold for this.

Back in 2004, at the Athens Olympics, Carillo gave perhaps the best broadcast of all time. Originally aired in the middle of the night, the NBC newscaster starts off her segment with a fairly normal description of various badminton equipment. But it takes a turn when she starts explaining what really happens when you play backyard badminton: A freaking hot mess involving the whole neighborhood.

The video was originally uploaded to YouTube in 2008, but it’s making the rounds again thanks to recent Olympics buzz.

Whether Carillo really had these feelings about the sport or if she was just trying to fill three minutes of air time, she deserves a medal for this epic rant.