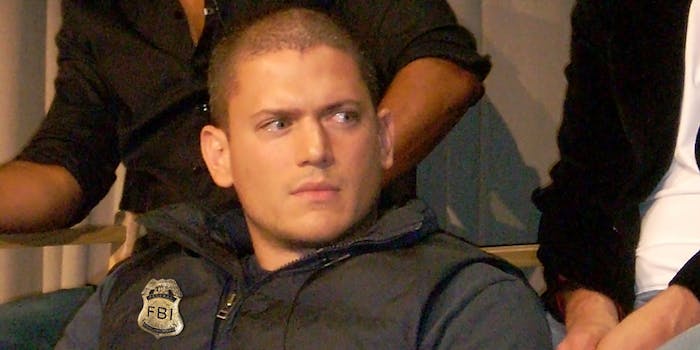 The Federal Bureau of Investi-studs.

On this fateful day, an ounce of justice has been served, with Martin Shkreli arrested on charges of securities fraud. The CEO of Turing Pharmaceuticals, who garnered cries of “douche” worldwide for hiking the price of a lifesaving drug more than 5,000 percent, was taken in by the FBI on Thursday morning.

But with Shkreli having received so much attention these past couple of months for his horrible deeds (and for purchasing Wu-Tang Clan‘s album Once Upon a Time in Shaolin for millions), let us turn the spotlight to something much more deserving of our eyes: the two hot agents who carried the villain away.

These dudes look so suave in their tailored suits, with their chiseled jaws. That they’re agents of karma taking down on one of the world’s most hated men makes them that much more attractive. Of course, it didn’t take long for the Internet to take notice to these two foxy FBI agents.

yay that martin shkreli has been arrested, but can we talk about how suave those fbi agents carrying him away are pic.twitter.com/8Abdaz6S1S

People have also pointed out that the agent on the left looks like Prison Break hottie Wentworth Miller, while the guy on the right looks similar to Ed Helms. The man with the shaved head looks to be getting a little more love on the Internet, but kudos to both of them for taking out the trash.

In trying to track down these two hotties, my handy facial recognition software, aka Google reverse image search, has yielded no helpful answers. But not to worry, someone will soon figure out who they are, even if they are in the FBI, much as how Adele’s hot bodyguard was located. 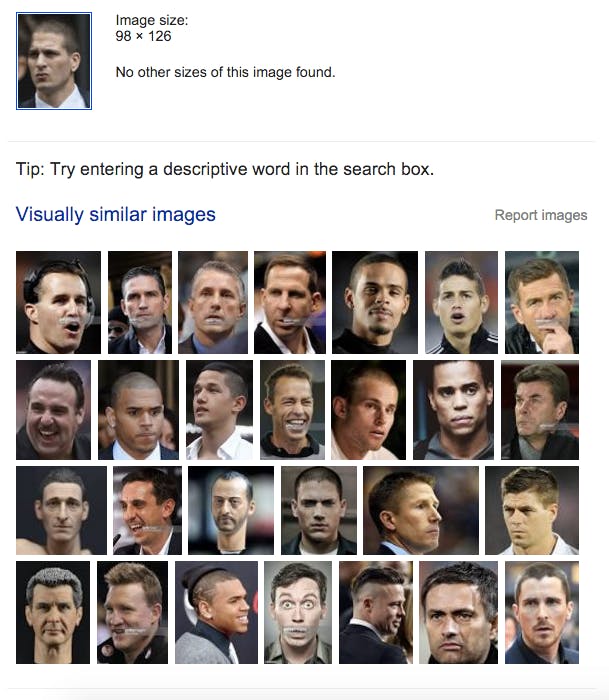 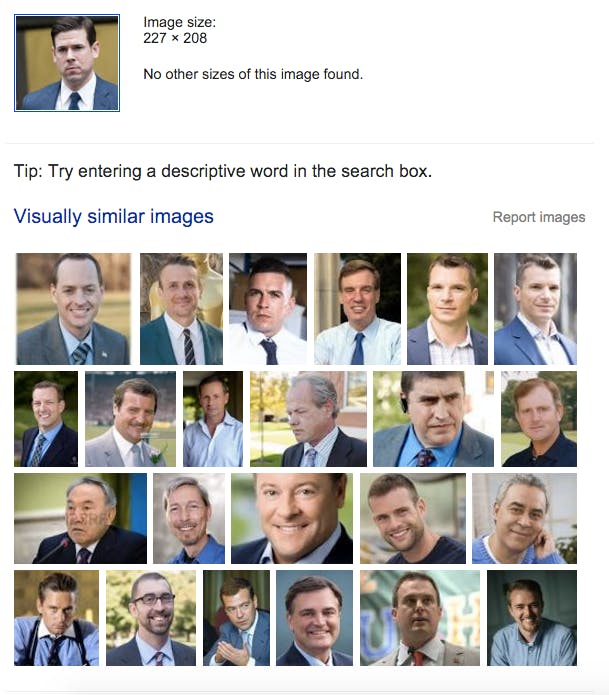 Really though, where did they find these investi-studs? Quantico?