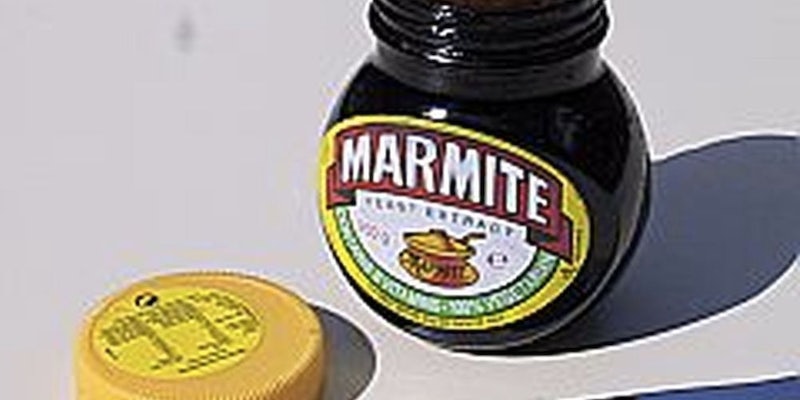 Britain was freaking out due to a shortage of disgusting Marmite

Thanks to a price row between big-ass multinational corporation Unilever and U.K. supermarket chain Tesco, the yeasty British delicacy Marmite disappeared from shelves earlier this week. This was a genuine crisis for some, and a jokey crisis for many more.

And it had a jokey nickname: “Marmexit.”

The Marmite crisis was reportedly a result of Brexit and the weakened British pound, causing Unilever to demand price increases on the popular spread. Rather than focusing on the cause of the disaster, though, Brits were cracking dry jokes.

I'm like Marmite in that I was only available in Waitrose today and everyone in my family hates me.

A while ago it was Keep Calm and Carry On. This week the country is overrun by killer clowns and we're about to go to war over marmite.

@TwopTwips
Don't panic about the impending marmite shortage.
Simply make your own by mixing a rotting fox carcass with some tar.

They laughed when I changed all my GBP into Marmite. They're not laughing now

— Clean your skinny fists like antennas to heaven (@blueliberal1) October 12, 2016

The panic, and the use of Marmite as a political football, was short-lived. The crisis was resolved Thursday, and Marmite should be back on Tesco shelves soon.

Some 48 percent of Brits will be very happy about this. And the rest of the world will continue to wonder what the hell Marmite even is. British tastebuds: still a mystery.