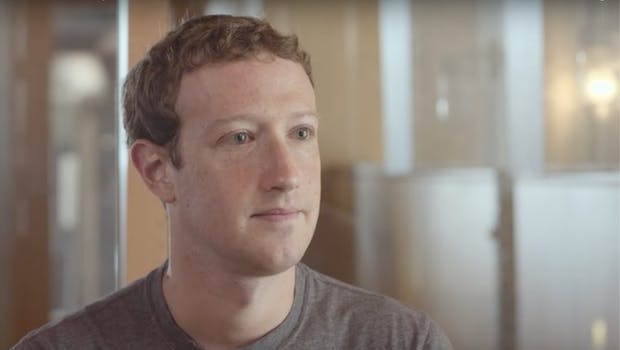 Mark Zuckerberg has been under fire all week for downplaying Facebook’s problem with fake news. Reports from mainstream news sources confirmed the issue, but Zuckerberg didn’t budge. Maybe parody news sites will have better luck—they’ve come up with a clever, ironic way to get through to him. 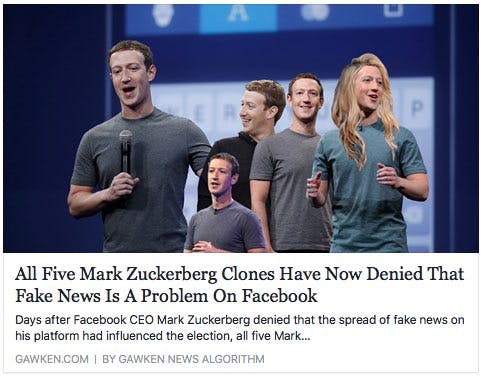 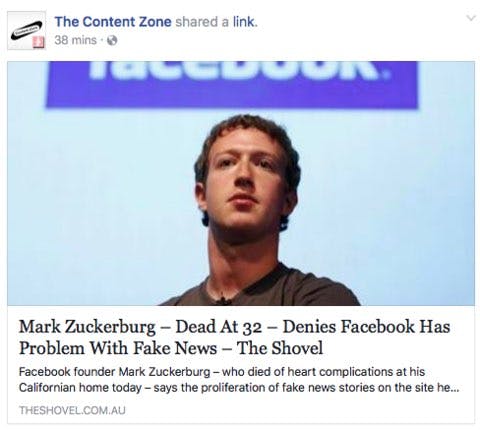 Celebrity death hoaxes have always been one of the easiest categories of fake news to spread. You can go to garbage sites like Mediamass and find a fairly convincing death report for any celebrity, including Zuckerberg. The site even has an “updated” version of the story that claims the celebrity was the victim of a social media death hoax—a self-fulfilling prophecy. 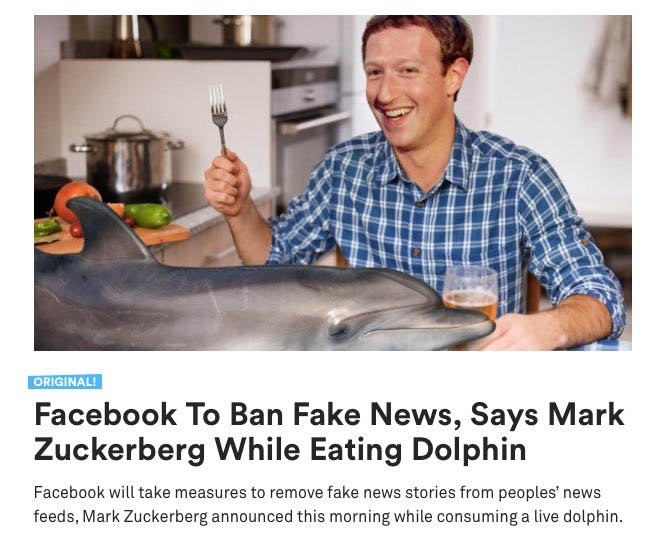 If botching a U.S. presidential election wasn’t enough to convince Zuckerberg that the costs of fake news outweigh the profits, some parody news stories aren’t going to do the trick. They’re a really funny way of pointing out how deep his willful obtuseness runs, though.