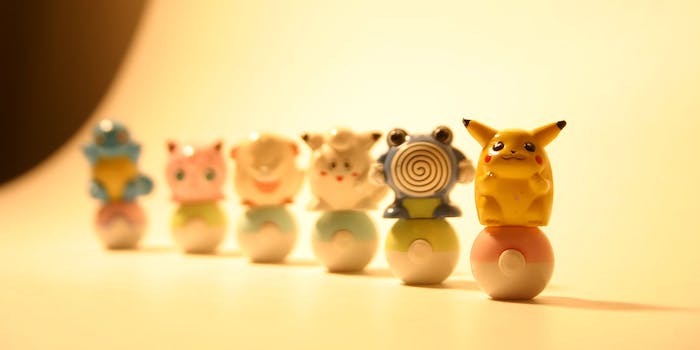 He was probably working with Team Rocket.

Everyone seems to be playing Pokémon Go—even off-duty Marines.

Seth Ortega and his roommate Javier Soch were looking for pocket monsters near a park in Fullerton, California, when they noticed a man continually approaching children playing in the park. One of the mothers called 911, which Ortega and Soch (if that’s not the title of a buddy cop show, I don’t what is) stayed with the man until the police arrived.

The man, whose name has yet to be released, was arrested for child annoyance and, as it turned out, also had an outstanding warrant for attempted murder.

Pretty impressive catch for a couple guys who were just out looking for Pokémon.