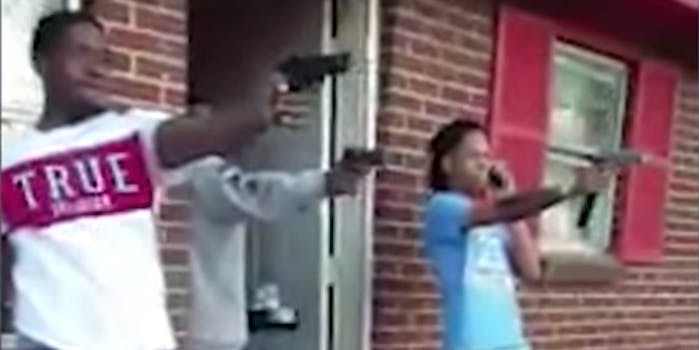 Someone obviously didn't think this through.

Two men were arrested in Alabama after a Mannequin Challenge video depicting a shootout royally backfired.

Twenty men in total are seen in the clip, which looks like a still frame from a neighborhood drive-by. Most of them are heavily armed and look like they’re about to pull the trigger.

The video has clocked millions of views since it was posted last month, and at least a couple of those were from the Huntsville Police Department.

Executing a search warrant on the house featured in the video, police arrested Kenneth White, 49, for being a felon in possession of a weapon. Both White and Terry Brown, 23, were also charged for possession of marijuana. Madison County Capt. Mike Salomonsky told WHNT that several guns were also found on the property, including an assault-style rifle. 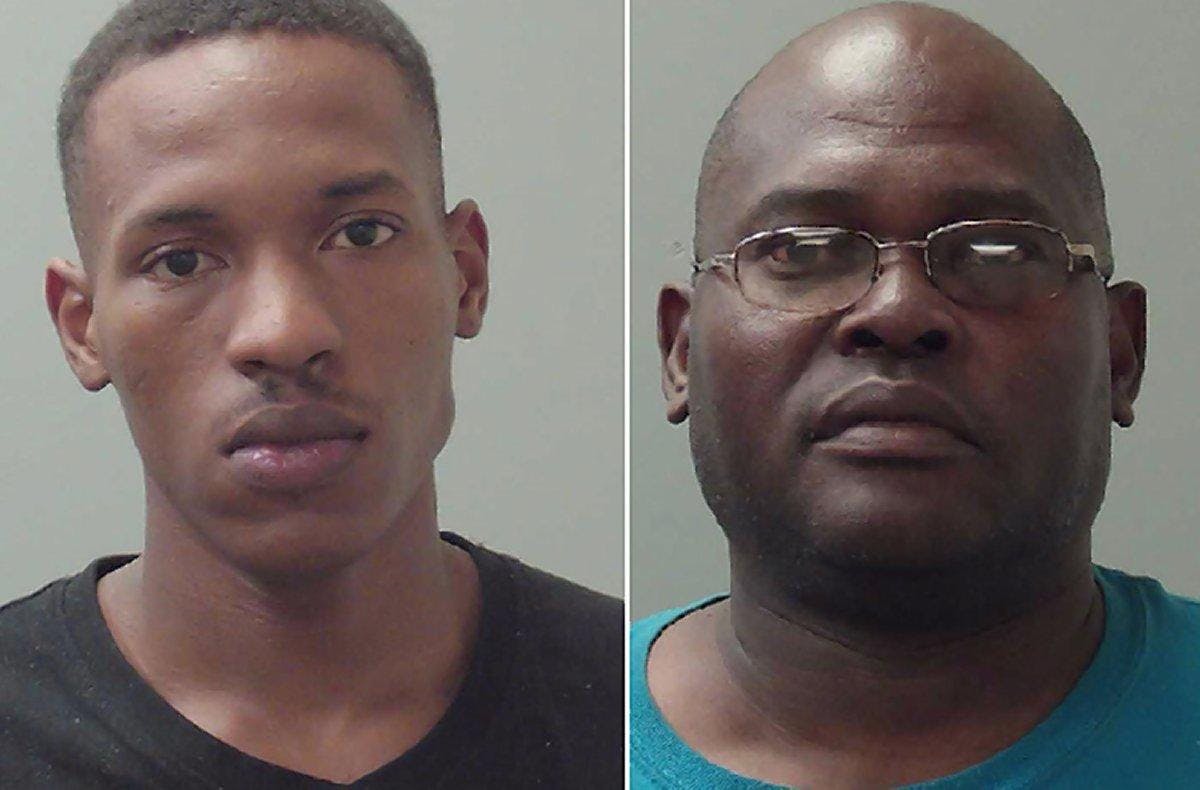 This isn’t the first time there’s been a police tie-in to a Mannequin Challenge. One of the first challenges to go viral was a scene depicting police brutality in the shadow of the Black Lives Matter movement.