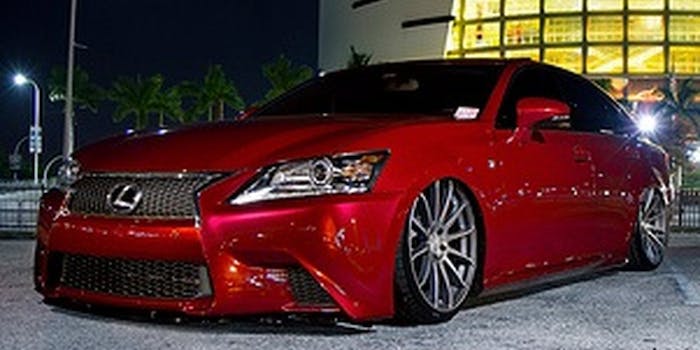 Middle-aged man meets teen for sex, gets robbed at gunpoint

The man's attempt to hook up with a teenage girl went awry when her friends robbed him at gunpoint and went on a shopping spree with his credit card.

A middle-aged married man is presumably very angry at a 16-year-old girl who offered on Facebook to meet him for sex .

Instead of taking the teen to bed, the man was left without his wallet, phone, and credit cards after a gunpoint robbery apparently carried out by the girl and her buddies.

The Indianapolis man, 41, apparently picked up the girl Thursday afternoon and drove to her friend’s house for a party, according to the Indianapolis Star. The teen told the man to wait outside the house, which was actually abandoned.

The man was then apparently assaulted and threatened with a gun by two males. In addition to robbing him, the criminals went for a joyride in his 2013 Lexus as he was restrained by three other young males. The robbers apparently went on a shopping spree using his credit cards. They returned the car several hours later and let him go.

He returned to his home and told his wife he’d been robbed.

Police say there are 7 suspects in the robbery, all between the ages of 14 and 20. No arrests have been made in the case. The man isn’t being charged with a crime, despite his questionable decision to meet a teenage girl for sex at a strange house in the middle of the day. 16 is the legal age of consent in Indiana.