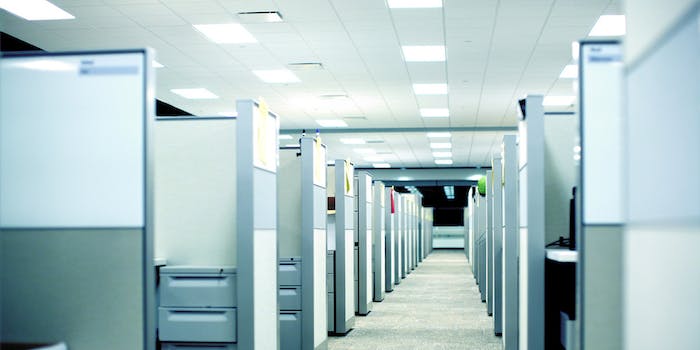 Well, you have to admire this dude’s efficiency: Police in Elmhurst, Illinois, say they responded to a call about a 23-year-old Aurora man who—after receiving a conditional job offer from a St. Charles company—immediately texted the human resources director two NSFW selfies.

According to the Chicago Tribune, the company was not aware that the prospective employee and sexter were one and the same until he called back about taking the job, which, as you might imagine, was no longer on the table. But the unidentified man told police that the nude photos were “meant for another individual and were sent to the victim in error.” No charges were filed.

But yeah, kudos on speeding up the whole fired-for-sexual-impropriety thing, my man. Really considerate of you to screw up before you were actually on payroll. And when you go out on your next interview, probably just lose the clothes altogether? Really streamlines the process.