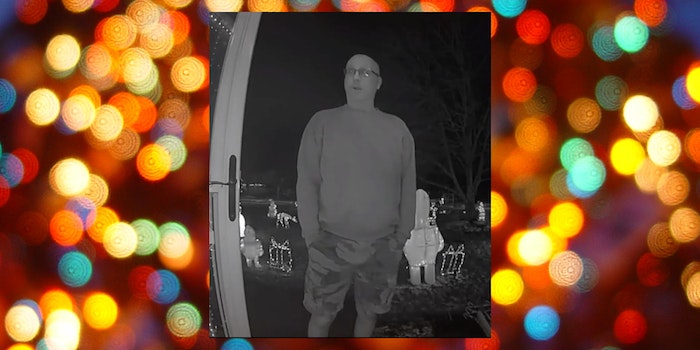 'I don't understand your childish need for f***ing attention all the time.'

A viral video posted to social media shows a man being confronted by his neighbor over his extravagant Christmas lights.