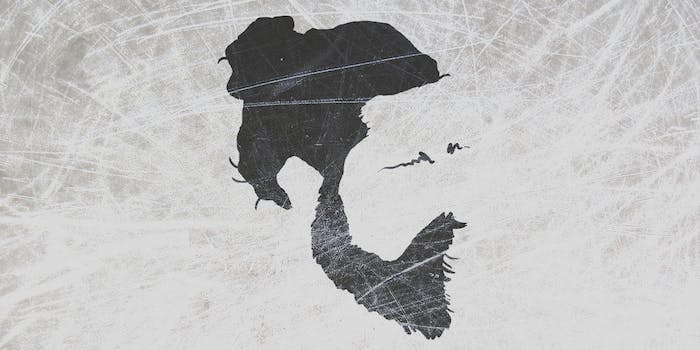 6 hairstyles sure to replace the man bun in 2016

Soon to grace the cover of 'GQ.'

The hottest thing in men’s fashion last year was the man bun. We were obsessed with long locks of hair on men, from prim, tight ties to the messy, relaxed look. An entire Instagram account dedicated to man buns at Disneyland emerged. Clip-in man buns were selling like hot cakes. The bun was massive in 2015.

But going into 2016, it’s time we let our hair down, so to speak, and think about what’s coming next for men’s style. Will it be the return of the faux-hawk? The answer is most likely “no.” Will dudes be sporting the mullet? We sure hope not.

Here are our predictions for the hottest men’s haircuts for men this year, keeping in mind that the man bun was pretty much the best thing since sliced bread. 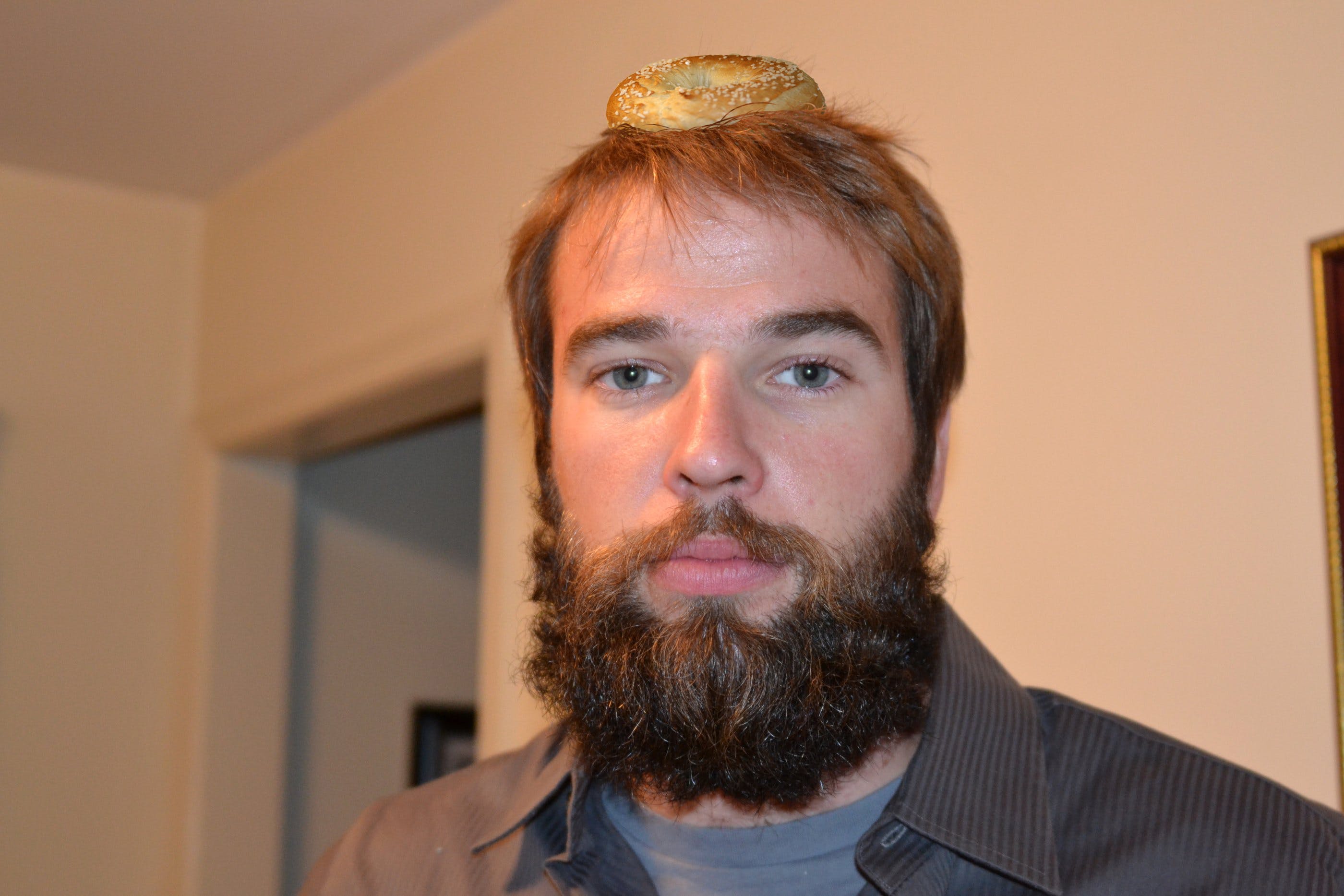 You’ll be more than cheesing in photos with this hairstyle that’s sure to be on the cover of GQ in the coming months—you’ll be cream cheesing. 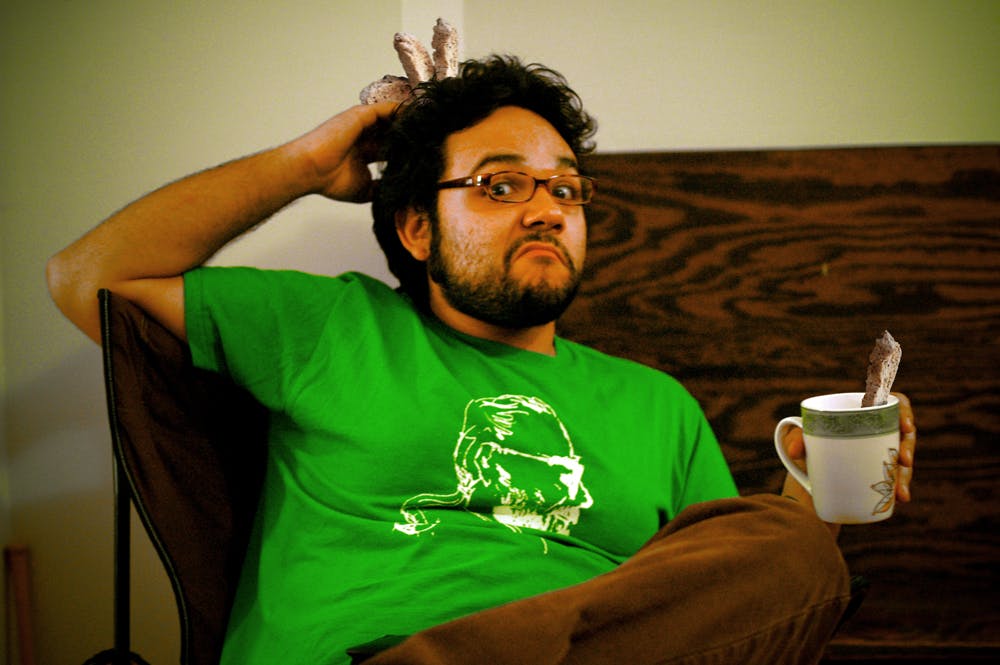 This look will be a little harder for some guys to pull off, but the men who can handle the biscotti will be true style icons. It’s best accomplished with some hair gel and hot coffee. 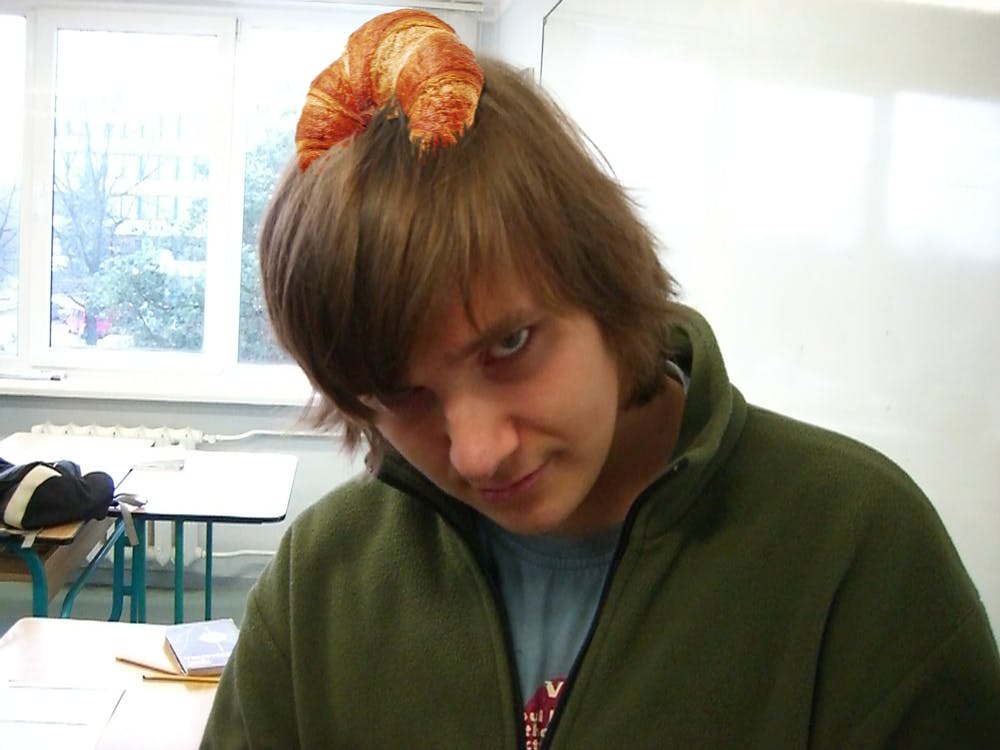 Photo via istolethetv/Flickr (CC BY 2.0) | Remix by Jason Reed

Warning: Do not try this look if you have dandruff. It’s extremely flaky. 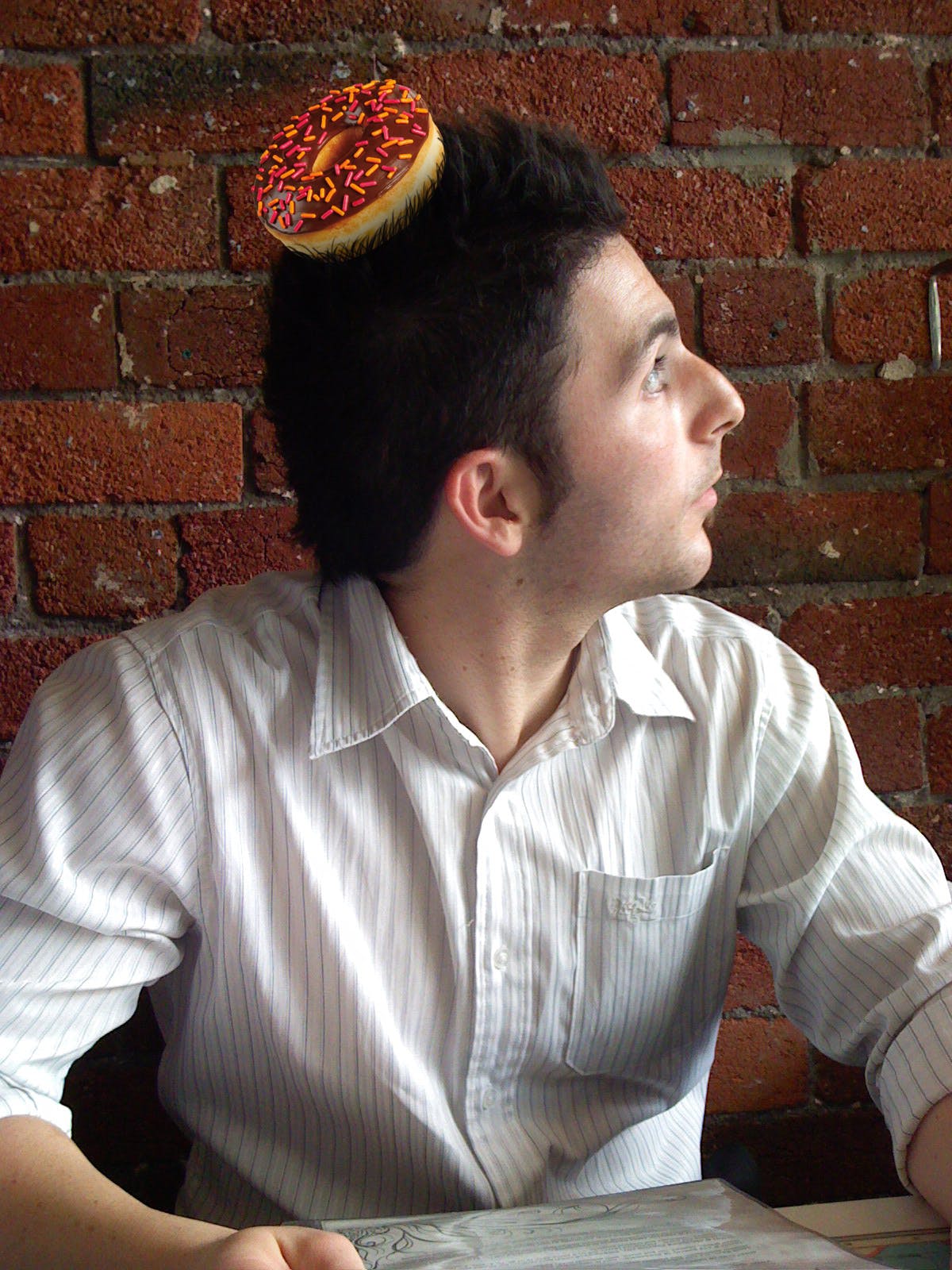 Donut get this fashion trend confused with the Man Bagel. The Man Donut is way more delicate than its edgier relative. You’ll have to accessorize with sprinkles every so often, but that’s a small price to pay for fabulousness. 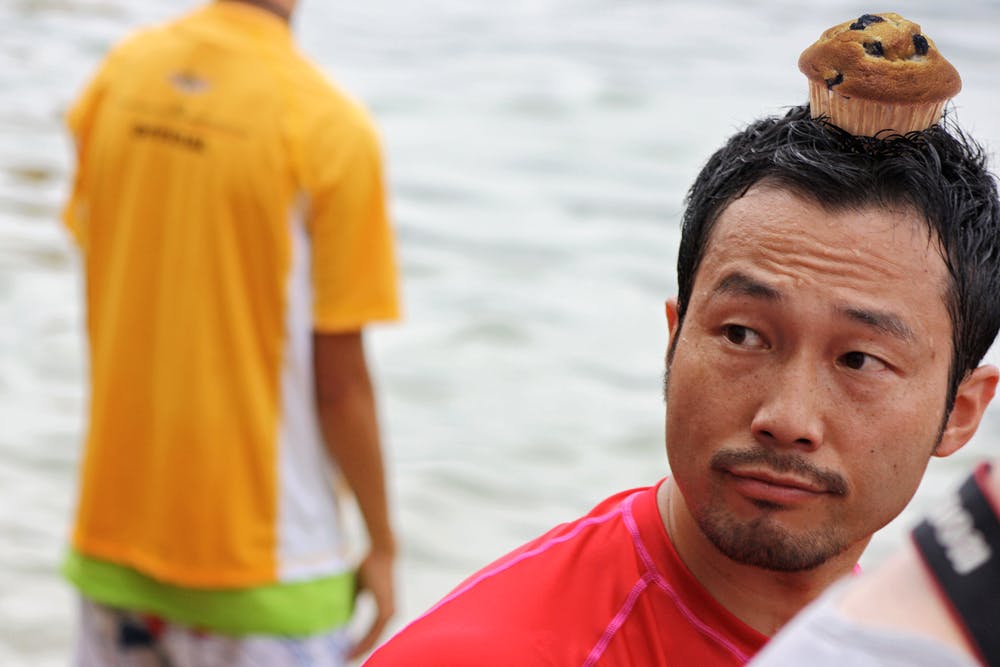 Photo via istolethetv/Flickr (CC BY 2.0) | Remix by Jason Reed

The Man Muffin is actually a vintage hairstyle once popularized by nursery rhyme idol the Muffin Man, who lived on Drury Lane. It made a short-lived comeback last year, but the fade overshadowed it, just as the muffin top overshadows the muffin bottom. 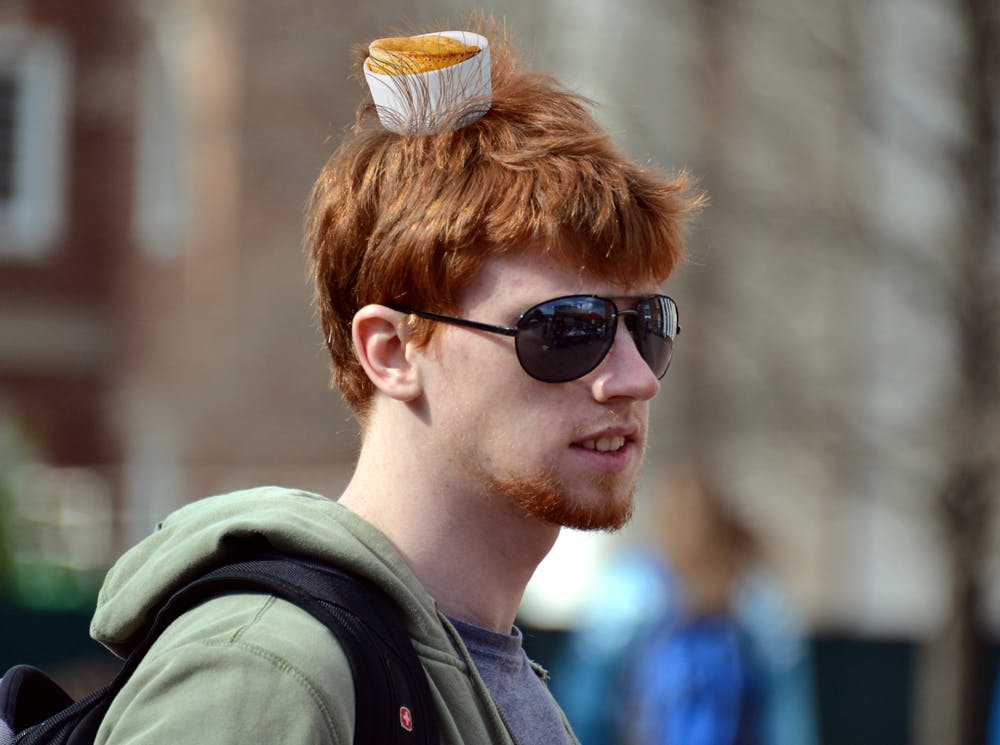 It’s been big in France ever since Alexander McQueen had models walk in a secret runway show with this hairstyle. Sometimes it can be a hassle if your hair deflates from lack of product.

So go on, get ahead of the fashion curve—grab some flour at your local grocery store and try one of these hairstyles before it becomes as old and tired (and stale) as the man bun.