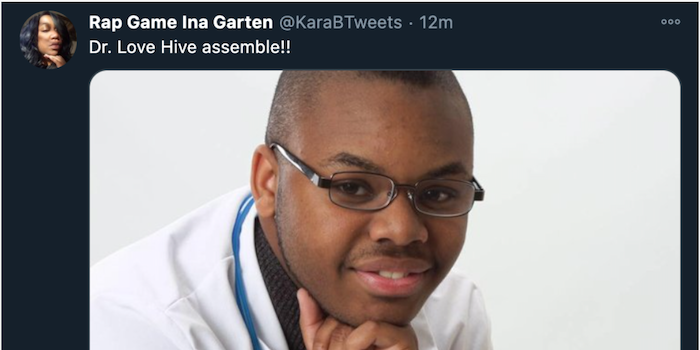 The once-viral Dr. Love is up to his old tricks and is posing as a doctor again.

Malachi Love-Robinson, the famous “Dr. Love,” was arrested on Thursday for posing as doctor… again.