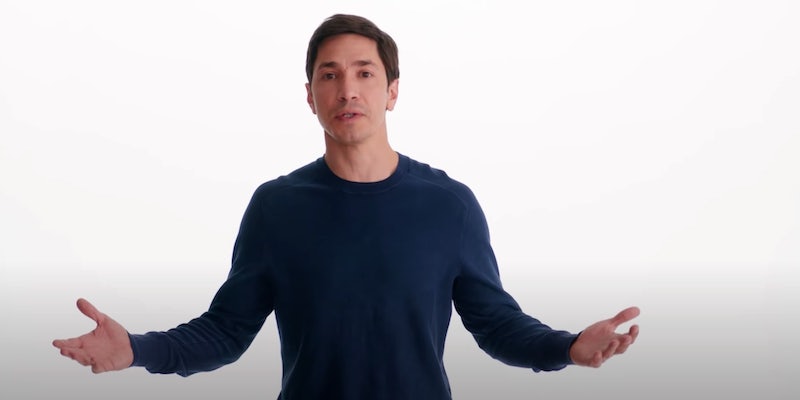 ‘The biggest traitor in history’: People are offended after ‘Mac guy’ Justin Long does PC ads

Others are offended that he was referred to as the 'Mac guy.'

Actor Justin Long became a topic of discussion across social media on Wednesday after appearing in several ads for the technology company Intel.

The ads raised eyebrows for numerous reasons, including the fact that Long was famously used by Apple to promote its Mac computers years prior.

For Twitter users, however, the mention of Long was troublesome, not because of his sudden endorsement of Intel but because Long, who has appeared in countless Hollywood movies, was referred to simply as the “I’m a Mac guy.”

Users began referencing some of Long’s most famous films in an effort to protect his honor and name.

Others, some jokingly and some perhaps not, lashed out at Long for supposedly betraying Apple.

“I haven’t been this fake UPSET in at least a day!” comedian Jim Gaffigan tweeted. “How dare you, @justinlong, betray an enormous corporation!!!!”

Users opposed to Apple products, on the other hand, celebrated Long for coming to their side.

“@justinlong has finally seen the light! Lol,” @totallynotretro tweeted. “This is brilliant marketing.”

But Apple fans struck back, pointing to the potentially embarrassing fact that Long’s Twitter banner is literally a picture of him holding an iPhone.

The actor’s appearance comes just months after Apple brought back John Hodgman, who represented the “PC Guy” in the old Apple ads featuring Long, in order to tout the company’s new M1 MacBooks.

As for Long, the actor has yet to weigh in on the debate, at least not on Twitter. Long did appear to give a like to the tweet from comedian Jim Gaffigan, though, mocking the outrage over his commercial.

UP NEXT: GPD WIN Max Review: The Switch of PC Gaming?