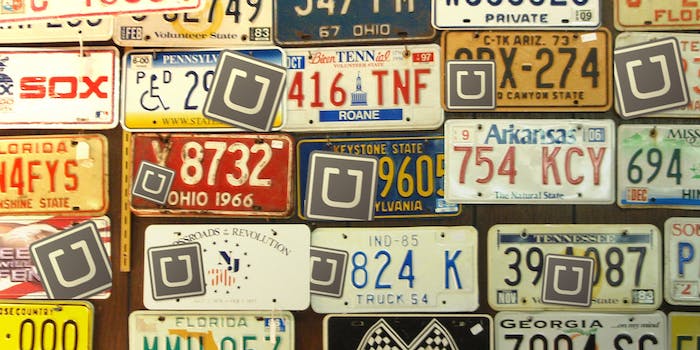 'Don't leave your phone in an Uber in Miami.'

Leaving your phone in the back of a cab or Uber could often mean never seeing it again or a total nightmare trying to get it back. But when two women from Houston found someone else’s cell in their car, they thought they’d leave the phone owner a little fun before returning it.

YouTube user Sarubbisauce posted a video that was presumably left on his phone when he forget it in an Uber while in Miami. The two women that got ahold of the phone left what Reddit has dubbed a “twerkagram,” with them fooling around. They even whipped up an infectious jingle that goes, “I found your phone in a Uberrrr, I found your phone in an Uberrr.” Check it out yourself.

Sarubbisauce doesn’t look to be all too pleased, writing “Don’t leave your phone in an Uber in Miami” in the video’s description. But honestly, we can’t think of two people we’d rather have discovering our lost phone than these two.