The Loch Ness monster is the catfish of the century

We've been lied to for years.

Apparently we’ve been duped for years by the illustrious Loch Ness monster of Scotland.

Reuters reports that Steve Feltham, the man who has spent 24 years hunting the majestic water giant, believes that the fabled Nessie is simply a catfish. No, not just an MTV Nev Schulman Catfish faker trying to pass off a hotter person’s identity as their own—Feltham believes that the monster is quite literally just an oversized Wels catfish.

This is a picture of the species that Feltham believes to be the fish behind the monster:

And the thing is, we have good reason to believe this guy. He gave up his girlfriend, house, and job in 1991 to devote his life to find the long-necked beauty—a search that has spanned more than two decades.

Finally the truth has come to light.

And upon further investigation, we found seven other urban legends like Nessie that have also turned out to be catfish—every single one of them. We’ve been lied to for years. So we got down to it and discovered what they truly look like. Forget whatever storybook depiction you have whipped up in your imagination—here’s the bona fide, real thing. 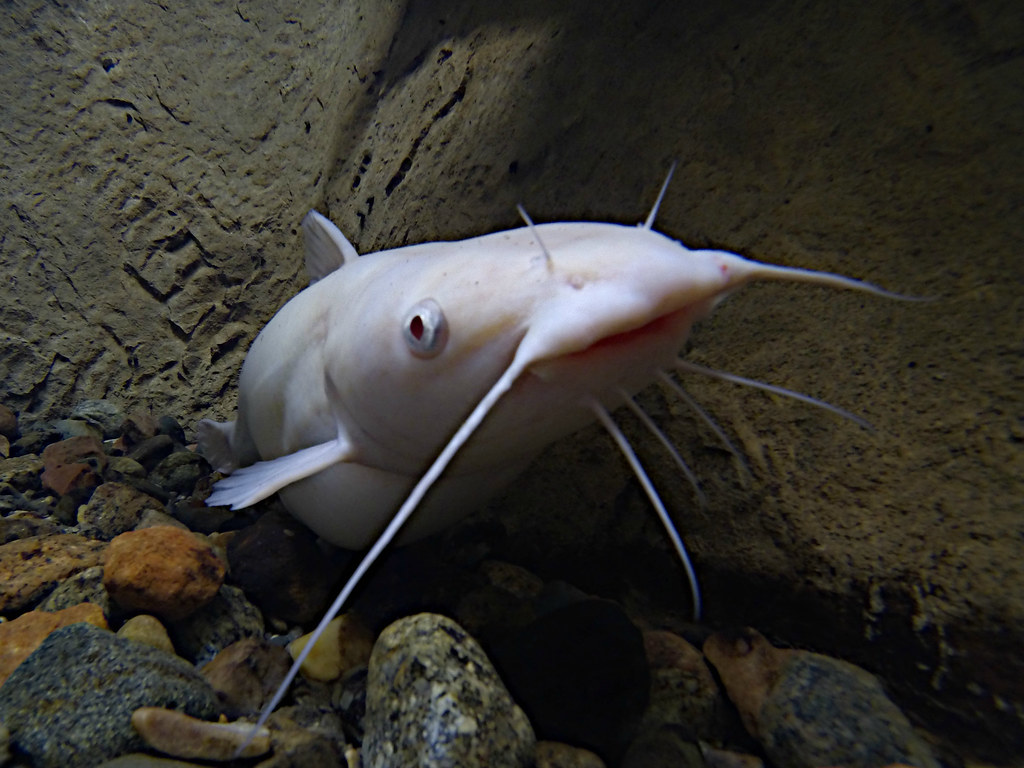 The guardian of slumber doesn’t float into people’s bedrooms, he swims. 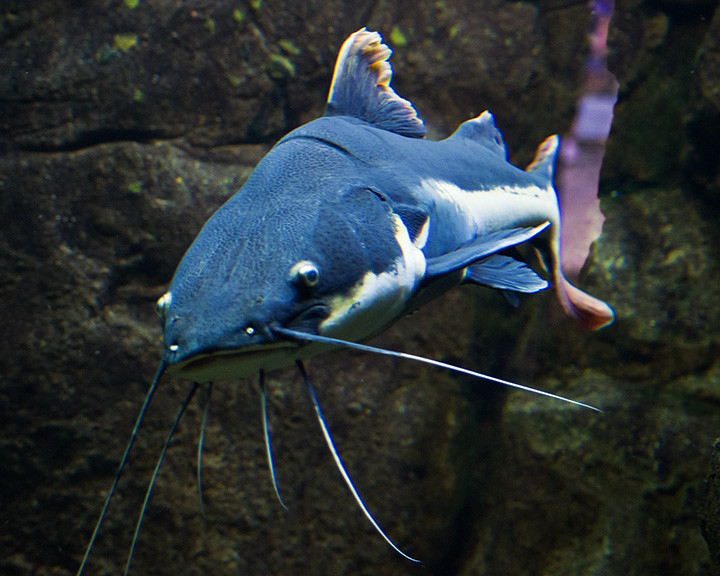 Saying “Bloody Mary” three times in front of a mirror with the lights turned off terrorized all the other kids on the block while growing up. I’m more frightened knowing what she actually looks like. 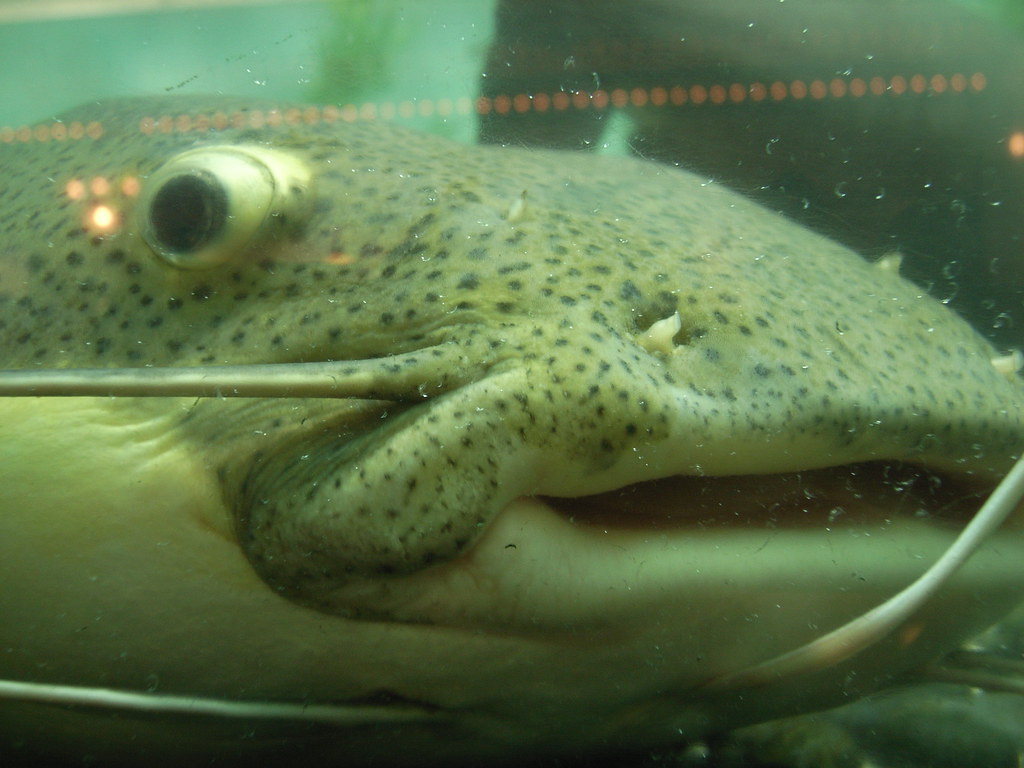 A lesser-known urban legend, but still just as big of a faker as every one of them. He doesn’t even have wings, just gills. 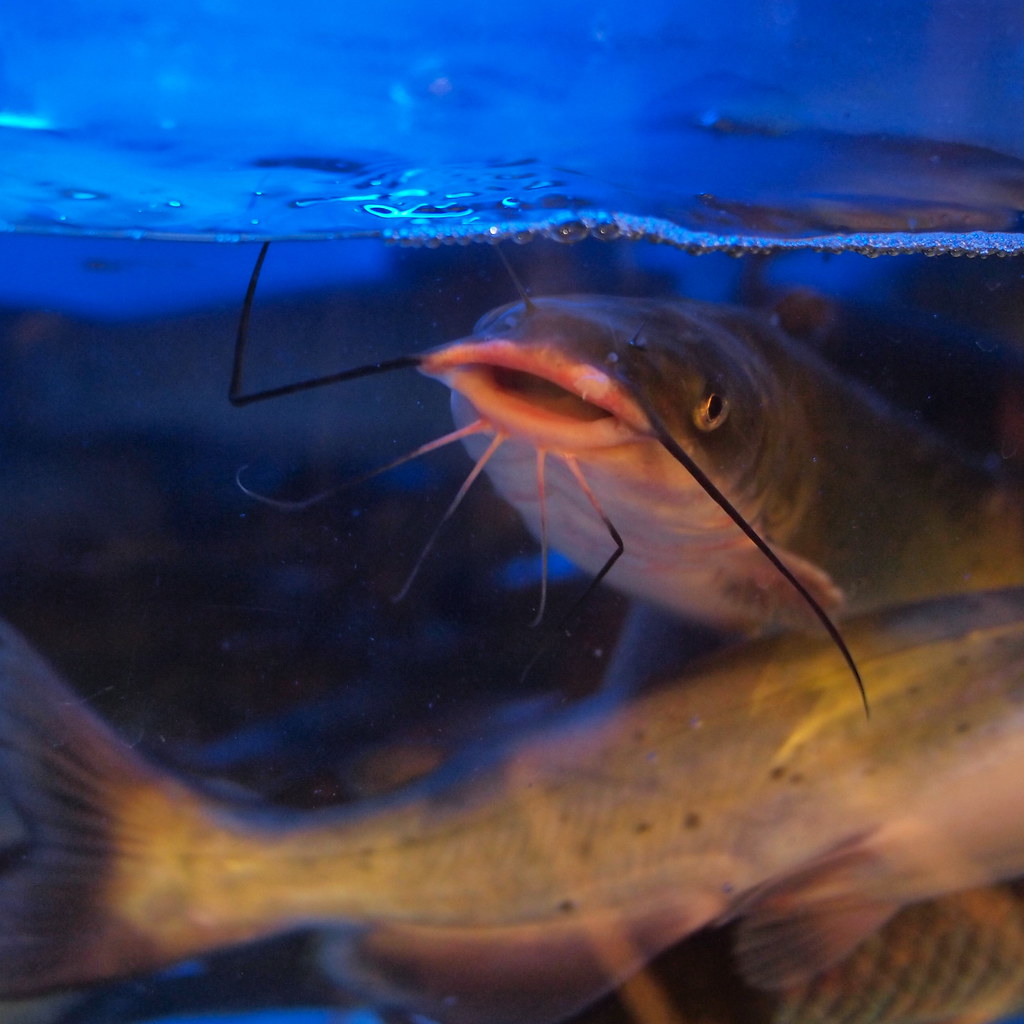 All those photos of the furred man, walking through the forest? An elaborate lie to keep his real face hidden. 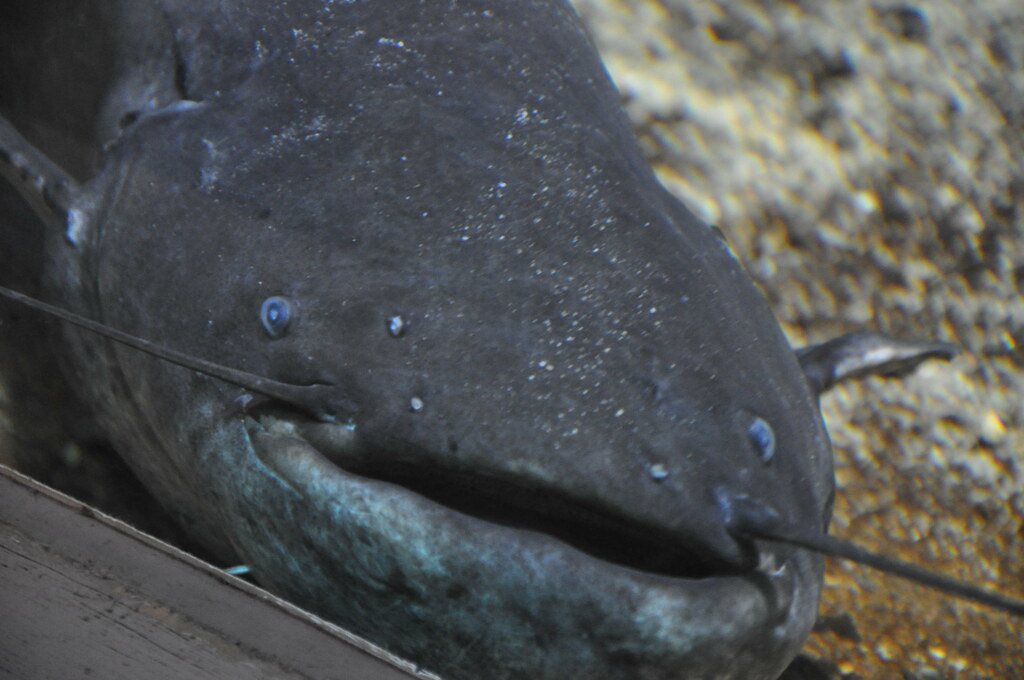 7) Your Uncle Dennis that Mom insists is real

Everyone has that one family member that apparently exists, but is never seen. Their name is whispered at gatherings, no photos to be found in scrapbooks. But Uncle Dennis is very much alive, albeit he doesn’t look exactly how you’d picture him. 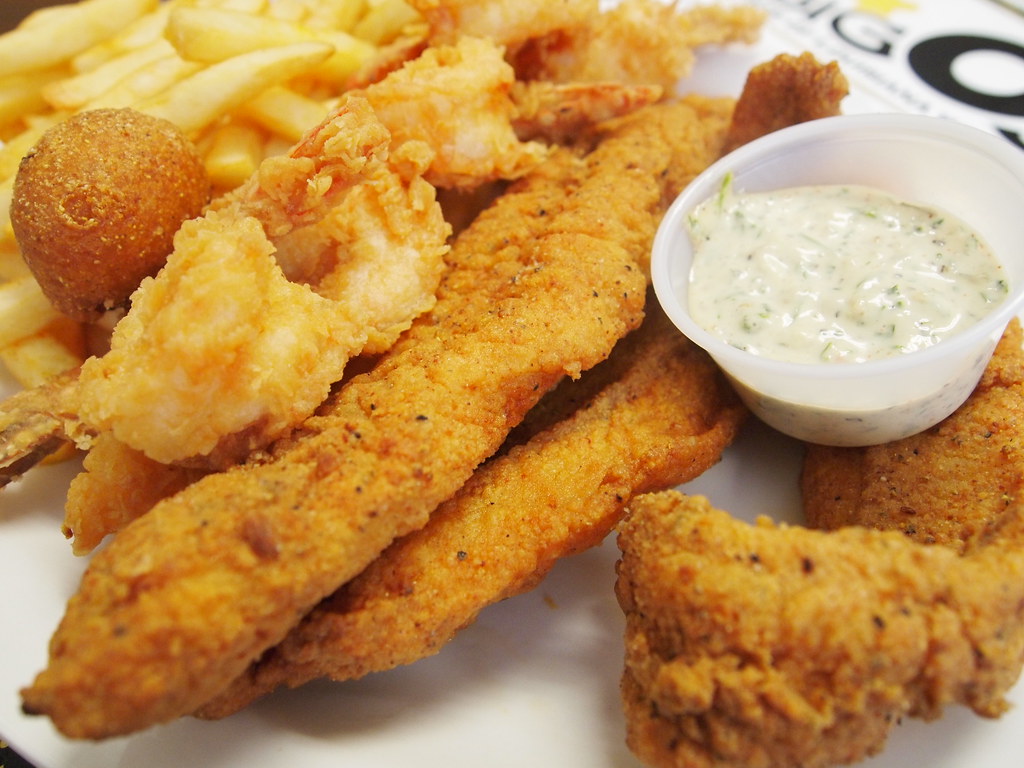 Gosh, is anybody even who they say they are nowadays? We can’t even trust Pluto.