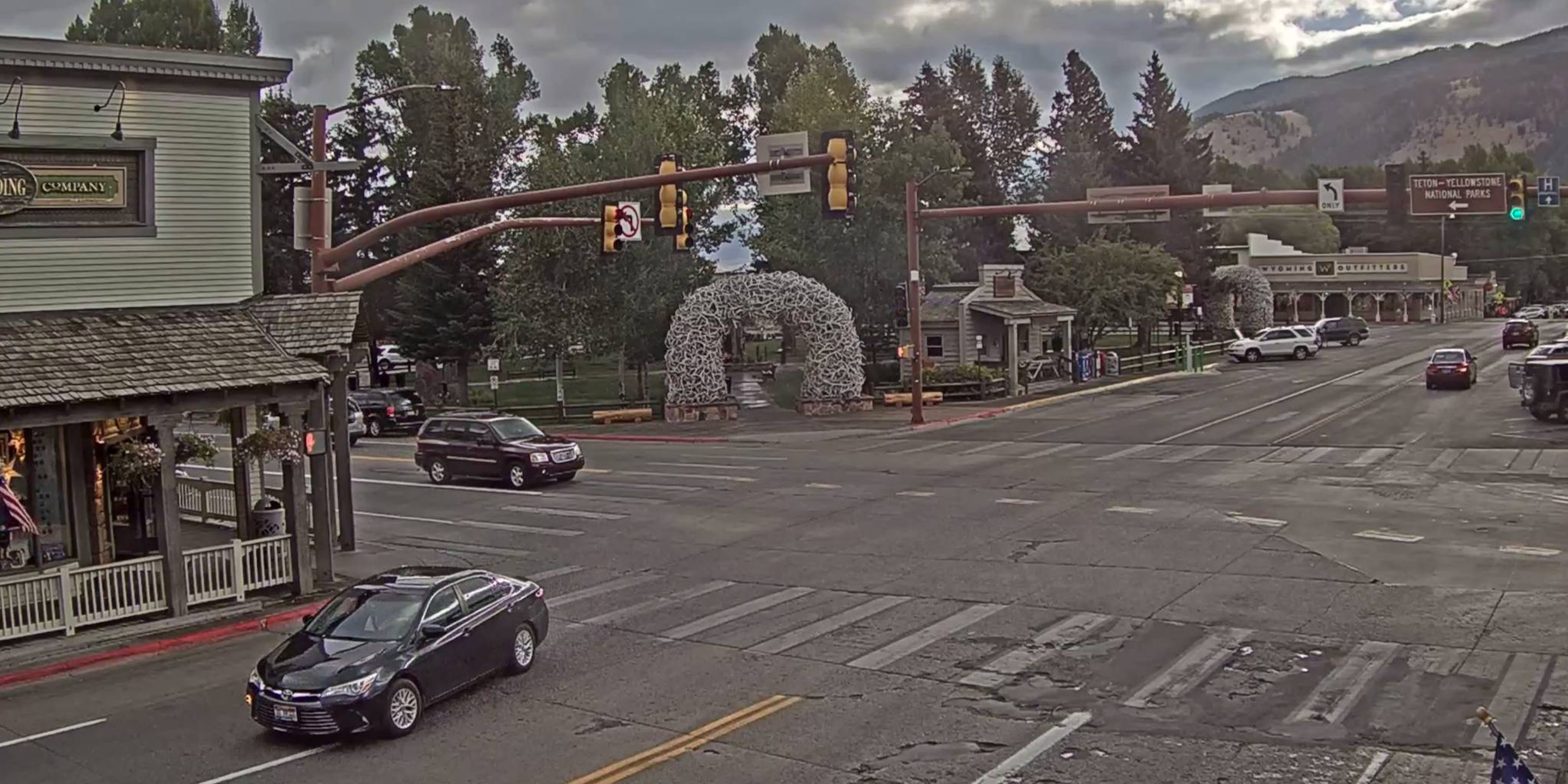 Can you guess why?

At first glance, there’s nothing out of the ordinary happening in Jackson, Wyoming. Come to think of it, there’s nothing particularly interesting happening in the quiet mountain town on second or third glance, either. But that hasn’t stopped thousands of people from breathlessly tuning into a livestream of the town square for close to 24 hours now.

It’s like watching The Truman Show, except without a main character.

Jackson Hole and Grand Teton host close to a dozen live webcams of various regional tourist attractions in the area, including Yellowstone and Glacier National Parks. Presumably, they’re meant to give potential visitors a better sense of the attractions and the local weather and traffic. But for some reason, everyone is glued right now to the live feed of Jackson Hole Town Square.

There are more than 1,500 people currently watching, and the running comment section is moving so quickly that it’ll make your eyes hurt if you try to keep up. (Trigger warning: There are a couple of people regularly posting anti-Semitic comments.) Most people seem to just be calling out every time they see a red truck, like some internet version of “slug bug.”

Other highlights have included: a horse carriage, a Ferrari parking on the corner, “the bag man” (a particularly popular man who was carrying a bag), and this hero who quickly took to the street crossing in question. 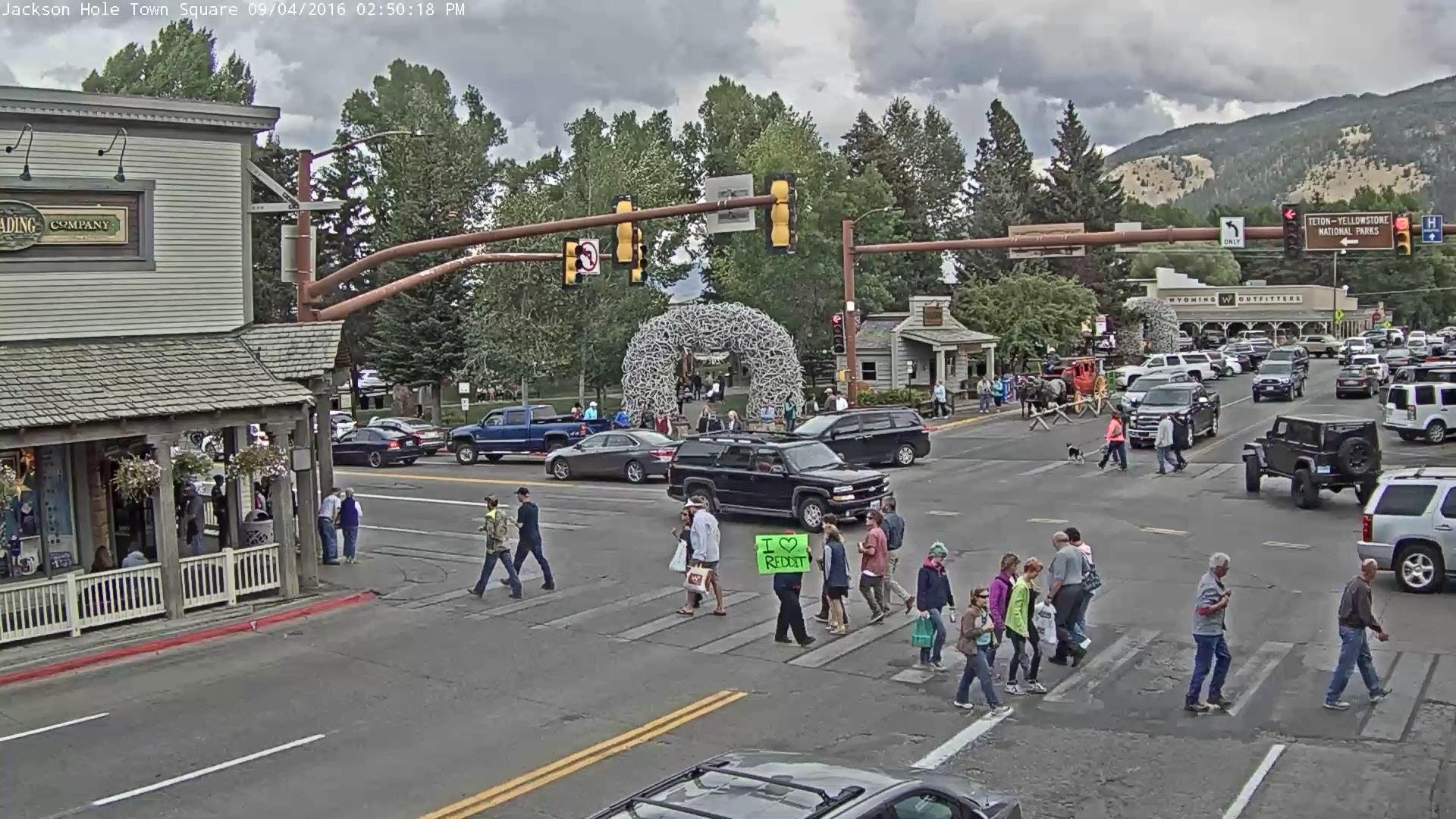 There’s no great explanation for the phenomenon. It’s hit the front page of r/videos, Reddit’s launching pad for viral videos, but how it got there is still murky. One poster claims that the livestream was being officially recommended by YouTube, and others seem convinced it’s part of some since-deleted 4chan thread, but I couldn’t find any evidence either way.

I guess it’s one way to spend your day off.