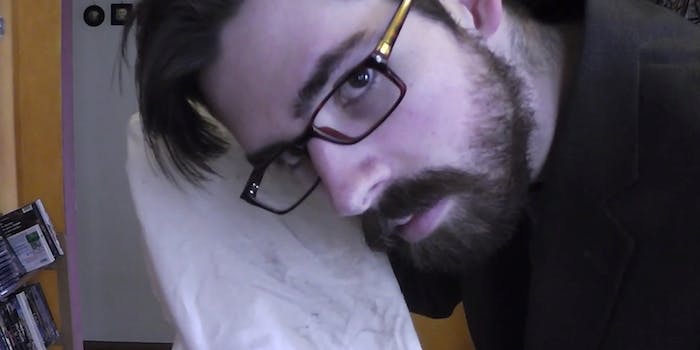 Finally, some lifehacking advice we can get behind

Lifehacks are supposed to make your life easier, but when they actually make things harder, are they really worth it?

Lifehacks are supposed to make your life easier, but when they actually make things harder, are they really worth it?

There’s an entire website, a subreddit, and plenty of YouTube videos devoted to these tips and tricks designed—in theory—as a simplified and efficient way to do simple tasks and organize your home. The problem? Many of them don’t actually work.

Max Wallace noticed this phenomenon online and tried to join in on the “cash cow” with some life hacks of his own.

His lifehacks are less hack-esque in nature and lean more toward what should already be apparent, especially when the hack takes a lot more time and effort than what the product was actually designed to do.

As it turns out, common sense doesn’t need a hack.