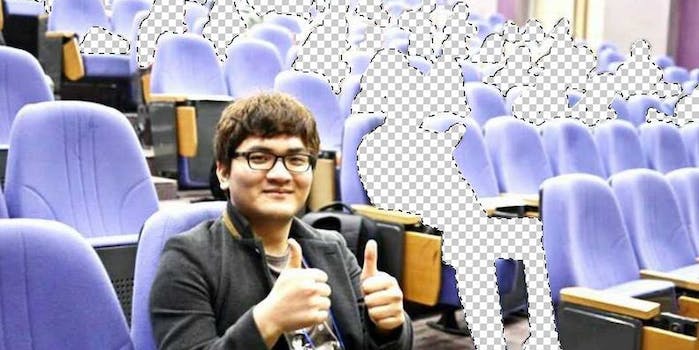 This Korean Facebook group takes Photoshop requests ... and then does whatever it wants.

There’s a new set of trolls online, and they’re on a mission to make photographs more interesting.

“We Do Phoshop,” a Korean language Facebook page, will help out with people’s requests to make changes to their photographs by using Photoshop. Most of the time, the photo may be boring or have something in it that they want deleted. The page usually delivers.

So, where’s the trolling?

Well, if you send these guys a request, you’re not going to get exactly the photo you’re looking for.

The page warns users that it is “not responsible for the results,” but most of the people requesting so far know what they’re getting into when they post a photo to the page. Because of this, the end results are more for the laughs than meant to be malicious.

This kind of Photoshop trolling is also popular in China, where twisting strangers’ requests to make photos more interesting or beautiful has been around since 2008, according to Kotaku.

More than 32,000 people have liked the page since it first appeared online on June 26.

The requests keep coming in, so we’ve gathered some of our favorites.

1) “Could you take me out of the picture and make it look like the baby is flying?” 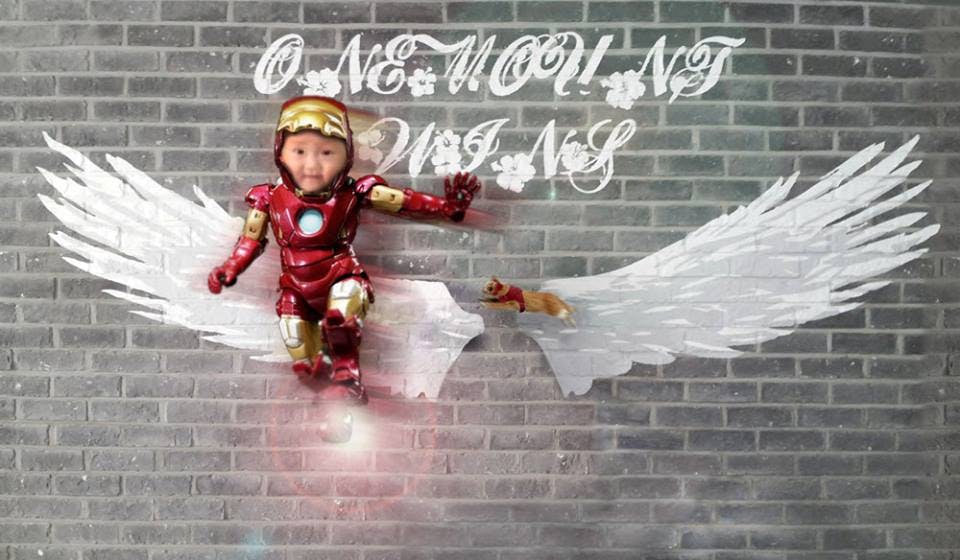 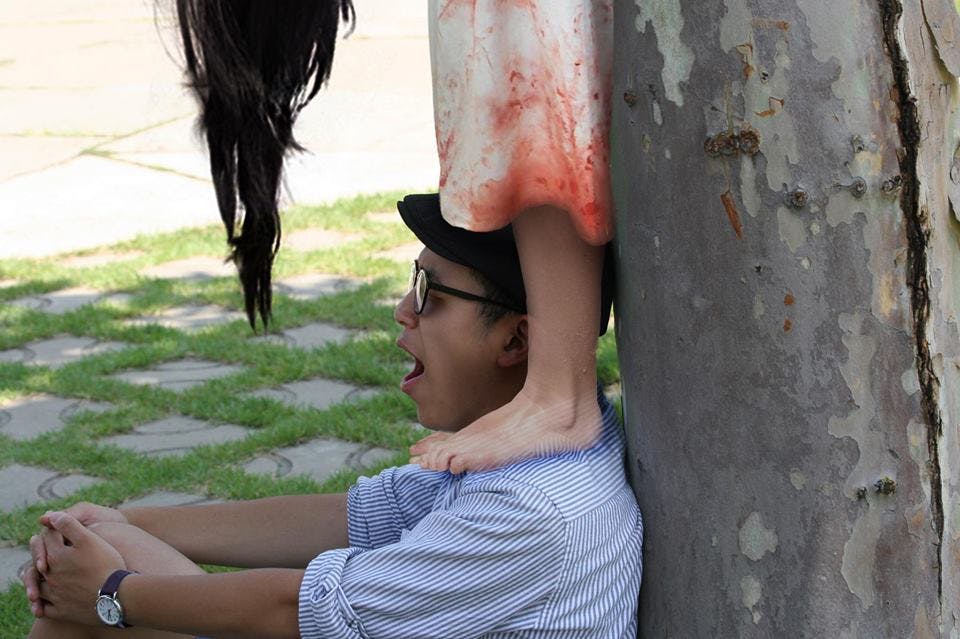 3) “The white background seems empty. Please brighten it up!” 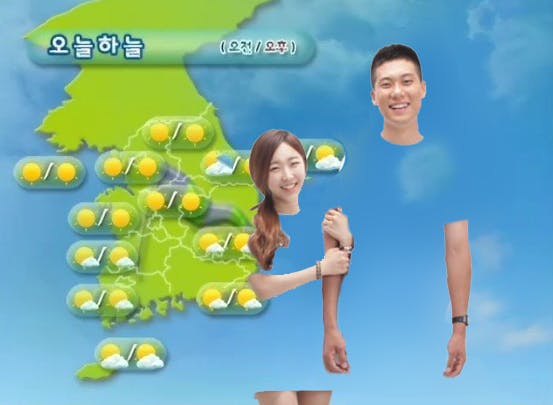 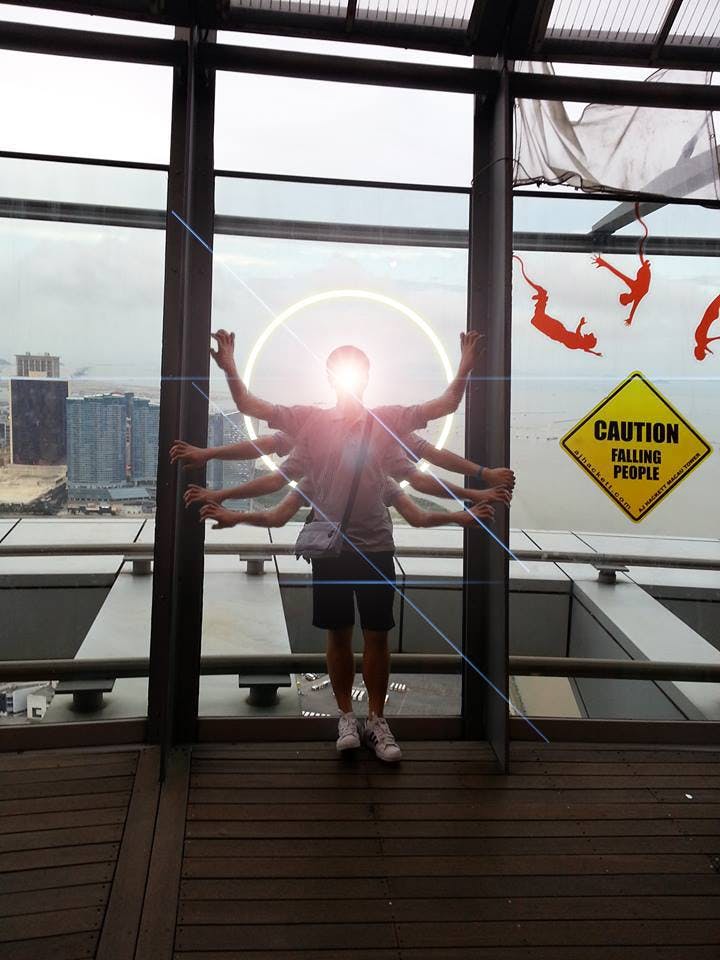 5) Three separate requests to appear on a battlefield. 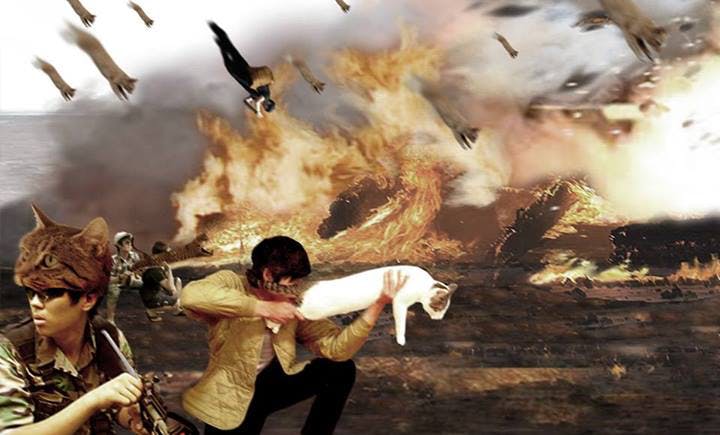 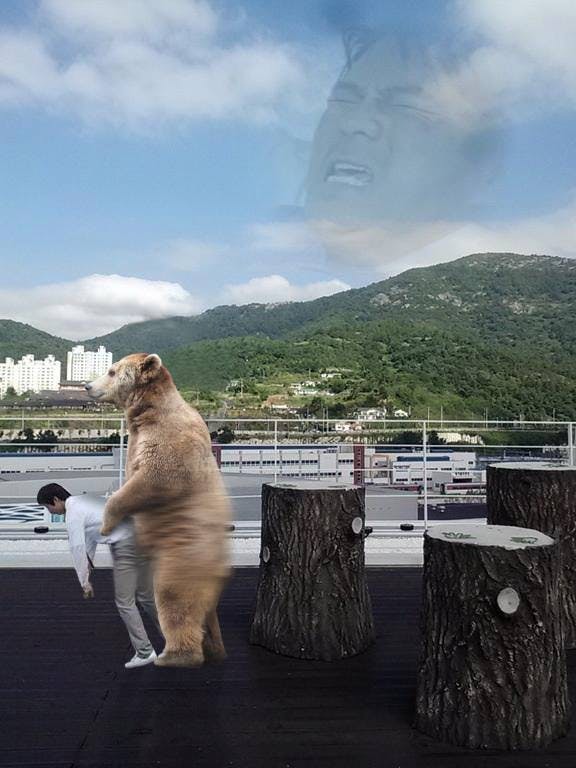 H/T Kotaku | All photos via We Do Phoshop/Facebook