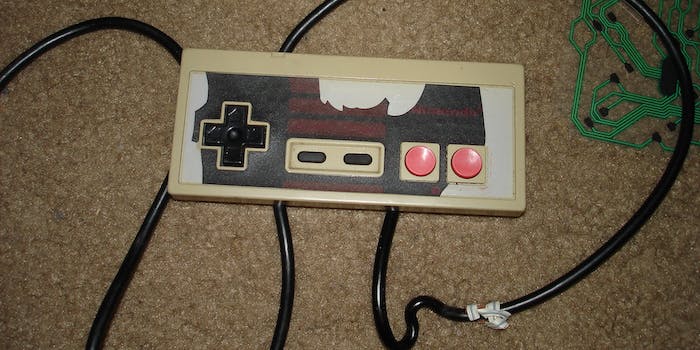 The 10 best Konami Code Easter eggs on the Web

Nostalgic programmers have snuck it into a number of websites—it's the media world's go-to Easter egg.

If you were a gamer in the 1980s, the commands of the Konami Code should look very familiar to you. A built-in cheat to several games under the Konami brand, such as Contra and Gradius, the code—or variations of it—adds anywhere from 30 to 99 extra lives for the player.

Today, the Konami Code remains a hidden command—but not in video games. Instead, nostalgic programmers have snuck it into a number of websites, allowing users to unlock interesting or bizarre Easter eggs. In particular, the U.K. versions of several Conde Nast brands have decided to reward the efforts of curious older gamers, with amusing results.

Speaking of Conde Nast, we begin with everyone’s favorite social news site and troll playground! Entering the Konami Code on the front page or within any subreddit will cause a small throwing star made of bacon to fly across your screen. 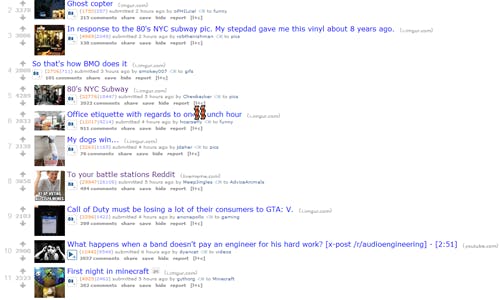 Digg understands the age of the Konami Code and responds to its input with something quite aged itself: Rick Astley’s “Never Gonna Give You Up.” That’s right: the Konami Code will now Rickroll you. The future has arrived.

Older memes powered by the Konami Code aren’t only limited to Digg. Try it out on the UK version of Wired to see the still-adorable Nyan Cat float across your screen. 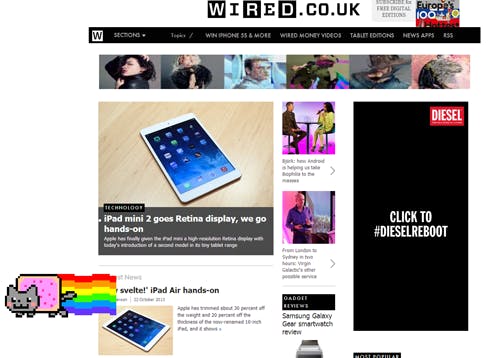 You would think that the Vogue fashion magazine would appeal to Konami Code enthusiasts the least. However, entering it into the publication’s U.K. site will produce a rather fashionable—and quite British—dinosaur. 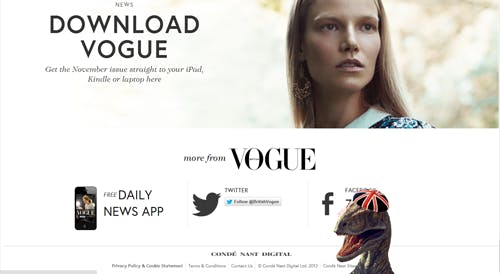 Like its sister site Vogue, the U.K. site for men’s fashion magazine GQ will also launch a dinosaur when the code is typed. This time, the raptor dons a very sharp suit.

The Konami dinosaur is back! Conde Nast’s U.K. site for its Easy Living publication will produce a bow-wearing raptor when the code is entered. 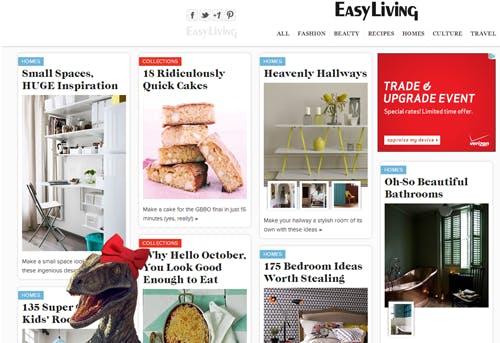 When typing the Konami Code on BuzzFeed, the site’s abundance of articles with titles like “37 Things That Only Sheboygan, Wisconsin, Residents Will Understand” will vanish. A very colorful adoration of Justin Bieber takes its place. 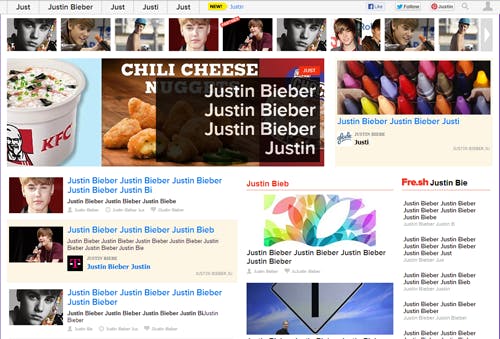 The site Usetrackthis.com packs more than just an all-in-one package-tracking service. Entering the Konami Code will result in an xkcd webcomic touting the pros and cons of online package tracking. 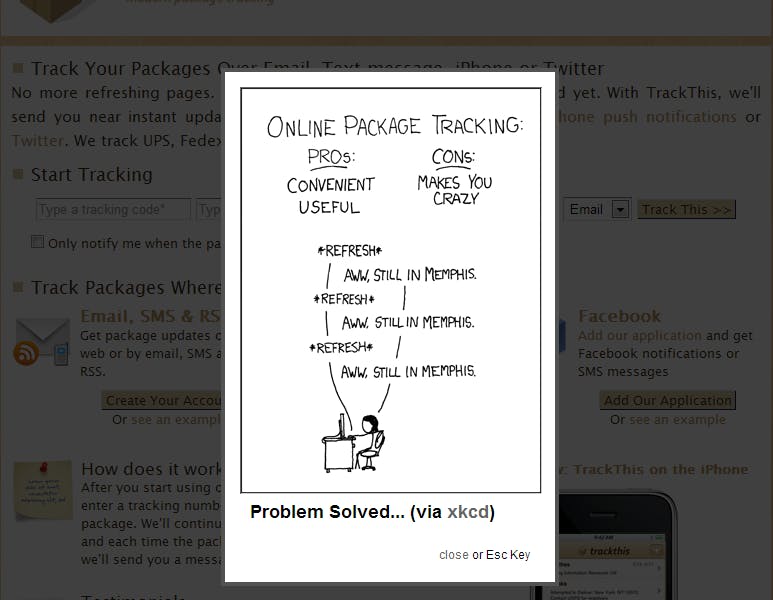 It would make sense for the Konami Code to work on a site on which you can play old Nintendo games (take a hint, Konami.com). Entering the code acts as a shortcut to a special game played at the 1990 World Nintendo Championships. 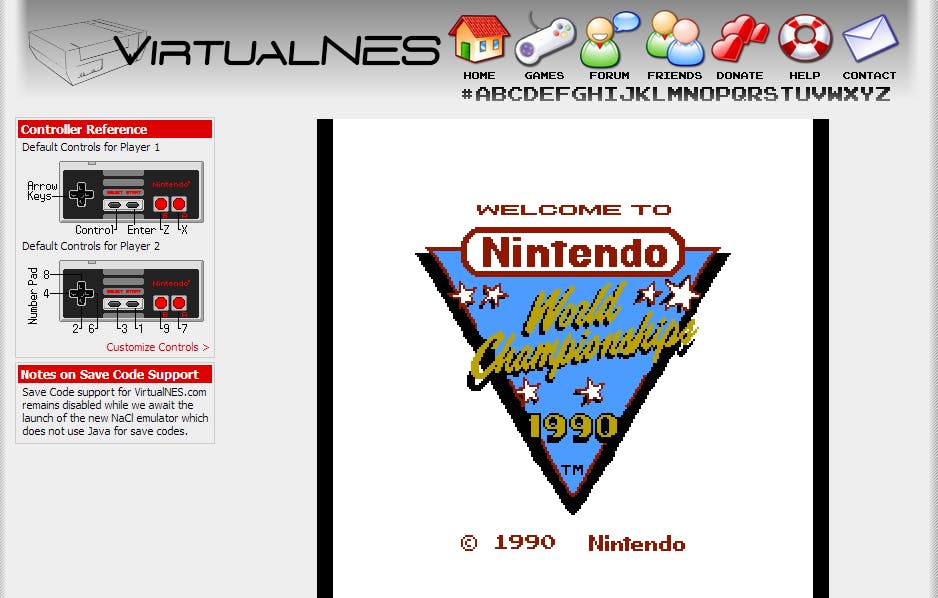 Steve Napierski’s “Dueling Analogs” is a webcomic that lampoons video games. Punching in the code anywhere on the site will bring you to Napierski’s image of Jesus and his apostles performing the maneuver with their hands during the Last Supper. 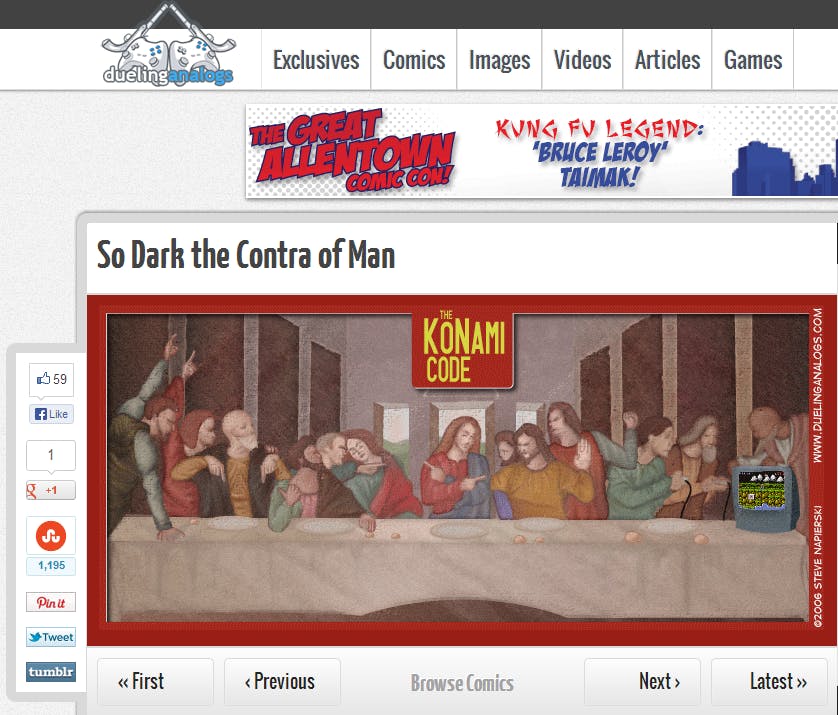 And this should simply not be the case for certain sites out there, starting first and foremost with the most obvious choice…

That’s right! Konami, the originator of the code, does not have its website do a thing when it is input. At the very least, typing in the code should open up an extra 30 windows for you.

Yes, we know that the Konami Code did not work on every Nintendo game. Still, the system on which the code first appeared should have its website do something—anything—just to produce a smile from those who can remember a time when Nintendo didn’t even have an online presence.

This might seem like an odd choice, but the truth is that the Konami Code did work on ESPN.com at one point. In fact, it produced images of My Little Pony—the old-school MLP, no less—when entered! Sadly, the feature was an attack and it has long since been rectified.