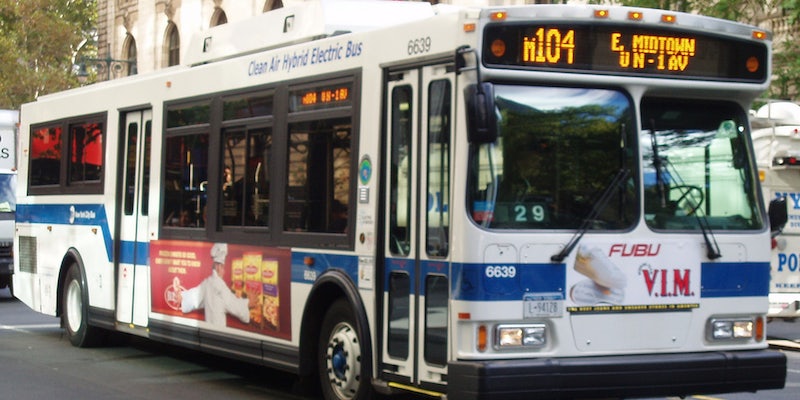 Kid trolls bus driver and gets stuck with the consequences

Kids these days, with their pranks and their dares and their trolling. You’d think this young man who sticks his foot in the doorway of a city bus would know better than to tempt fate like that. You would be wrong.

But his pain is our gain.

He won’t be trolling any more bus drivers, that’s for sure.