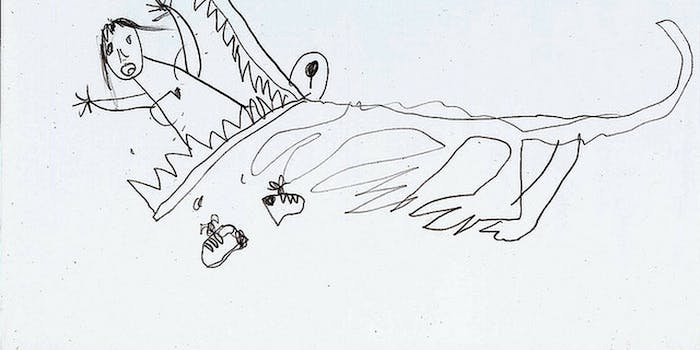 8-year-old pens summer camp script for the next “Sharknado”

Read the script for yourself, then somebody get this kid in touch with Asylum, quick.

Apparently the influence of SyFy’s latest hybrid film, Sharknado, extends beyond Twitter.  Redditor Xineph, who has been teaching a summer camp screenwriting class, posted part of a script an 8-year-old camper handed in.

The opening scene, which introduces a protagonist named Ani, proves this kid already has a grasp on surrealism: “Ani climbs out of the water in the shape of a chewed-up apple.” Move over, Lars Von Trier.

The young auteur then goes on to reveal an antagonist: a squid-shark-alligator hybrid. A squarkigator. And this horrific, hungry beast has sarcasm down. Read the script for yourself, then somebody get this kid in touch with Asylum, quick. They’ve already started making Sharknado 2. 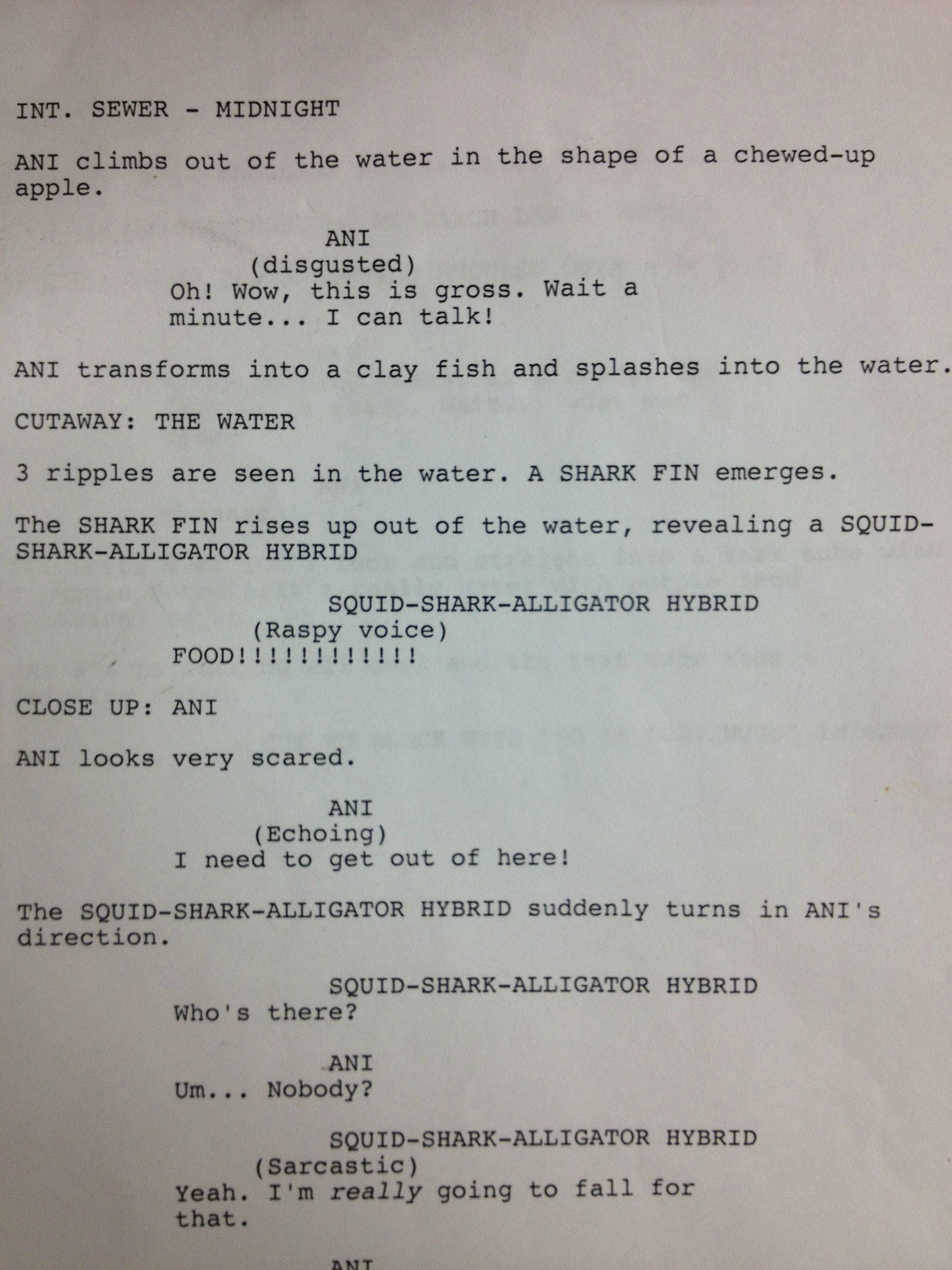