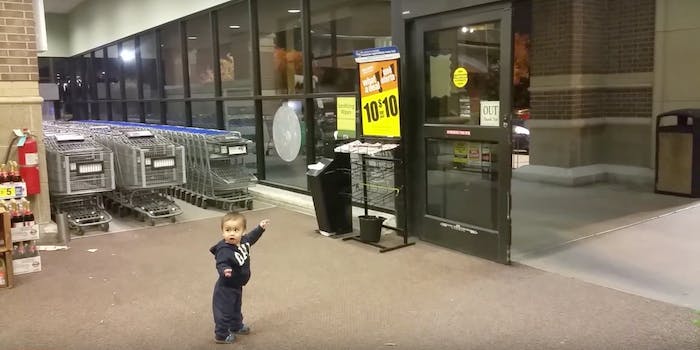 So many things seem magical when you're young.

Automatic doors are both a convenience and a necessity, but for one young boy, they’re downright magical.

Abraham Vargas’s son discovered the joy of automatic doors during a recent trip to the grocery store. He couldn’t even comprehend what he was seeing—and we’re pretty sure his grin of pure joy could light up a room.

He’s wowed right now, but once he gets a little older, it’ll be time to convince him that he has subconscious door-opening Jedi mind powers.