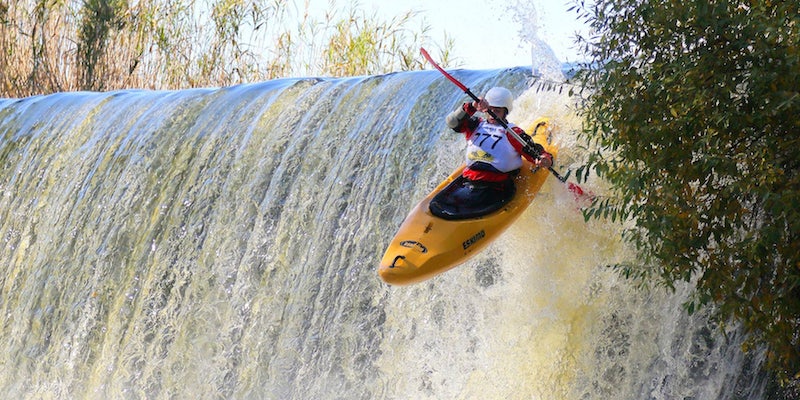 Floodwaters are currently wreaking havoc in Dunedin, the second-largest city on New Zealand’s South Island. Hereabouts, if you don’t know: 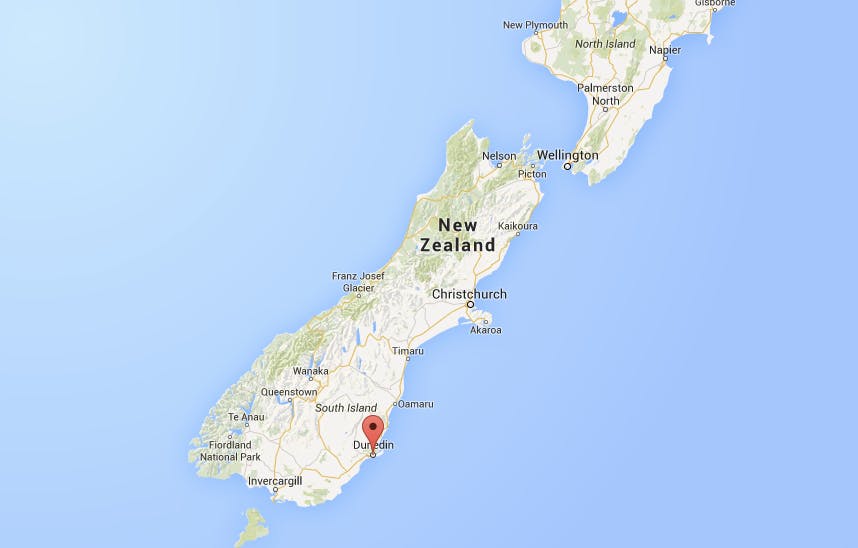 A Redditor living there was walking to class at University of Otago, New Zealand’s oldest university. The flooding was so severe that this student was able to capture video footage of kayakers doing their thing in a place where they likely never thought they’d get to. Here are three brave New Zealanders riding sick whitewater in the middle of a college campus:

Pretty wild, no? For comparison’s sake, here’s what this same patch of the University of Otago looks like when it’s not being punished by weather. 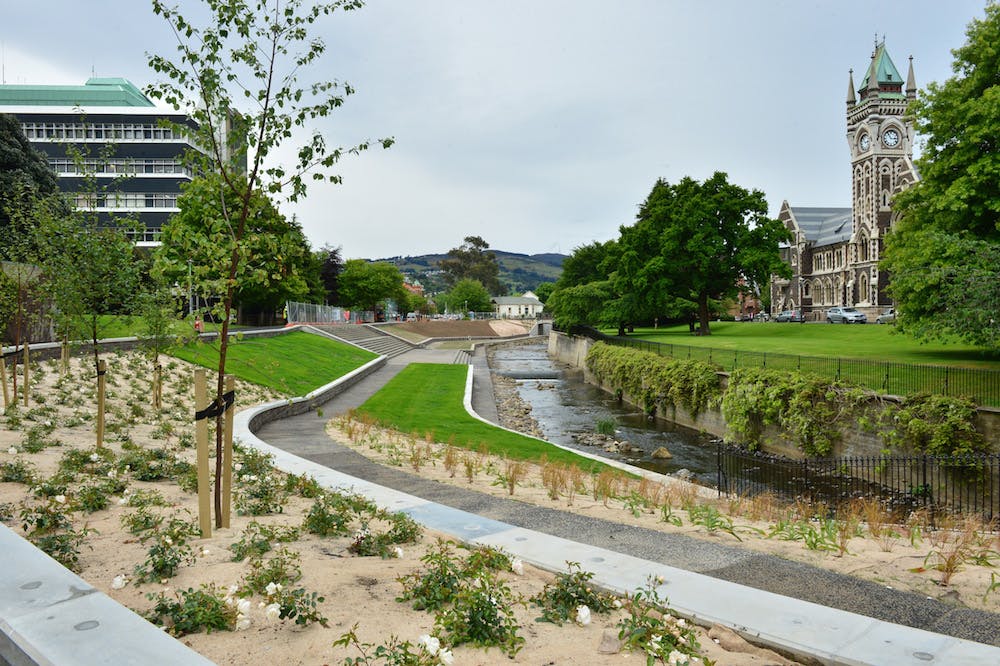