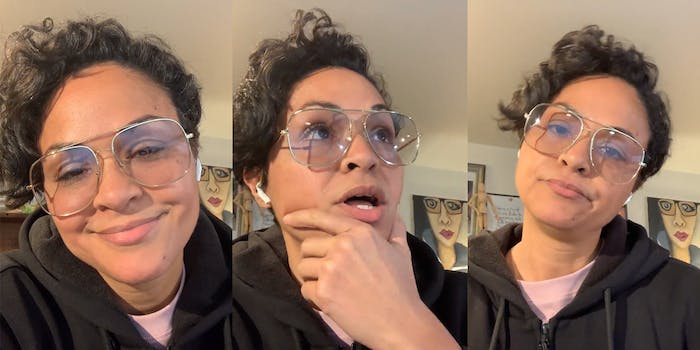 Rudin is an influential Hollywood/Broadway producer like Harvey Weinstein, but he isn't facing similar repercussions.

The abuse allegations around producer Scott Rudin are the most wide-ranging since the Harvey Weinstein scandal in 2017. However, the entertainment industry response is very muted by comparison. Thanks to an explosive exposé published in The Hollywood Reporter last week, decades of physical and psychological abuse allegations have come to light. But so far, no major Hollywood studios or filmmakers have promised to stop working with him. One of the most attention-grabbing responses actually came from Broadway star Karen Olivo, who announced in an Instagram post on Wednesday that she’s quitting her role in Moulin Rouge in protest.

Along with being an influential Hollywood producer with credits including Lady Bird, The Social Network, and numerous films by Wes Anderson, Rudin has won 17 Tony awards as a Broadway producer. The Broadway adaptation of Moulin Rouge began in 2019 with Olivo (whose pronouns are she/they) in the lead role, and she was planning to continue the role once theaters reopened this year. Broadway has been shut down since the beginning of the pandemic.

If you work in the upper echelons of musical theater, Rudin hard to avoid. That’s why Olivo felt the need to speak out, saying “social justice is more important than being a sparkling diamond,” a reference to their starring role as Moulin Rouge‘s Satine.

They continued: “The silence about Scott Rudin? Unacceptable. Unacceptable. That’s the easy one, y’all. That’s a monster. That should be a no-brainer.” Encouraging others in the industry to take action, Olivo said, “Are you going to protect your pocketbook? And let people go to the emergency room so you can do your next concert?” This referred to the allegations that Rudin physically assaulted some of his employees, including smashing a computer over an assistant’s hand.

Three of the major acting and performance unions released a statement denouncing workplace abuse and harassment, although it doesn’t mention Rudin by name. Several industry insiders including Broadway/Star Trek: Discovery star Anthony Rapp have also spoken out against Rudin specifically. Annapurna Pictures founder Megan Ellison (the producer behind films like Zero Dark Thirty and American Hustle) tweeted that Rudin was “abusive, racist and sexist,” alluding to the fact that his behavior was an open secret in Hollywood.

Meanwhile, TV writer/producer Robert King—creator of several hit shows including The Good Wife and Evil—tweeted that the industry would only change when high-profile artists take a stand against abusive figures Rudin. In this case, that would be his longtime collaborators like Wes Anderson and Aaron Sorkin. But so far, none of them have.