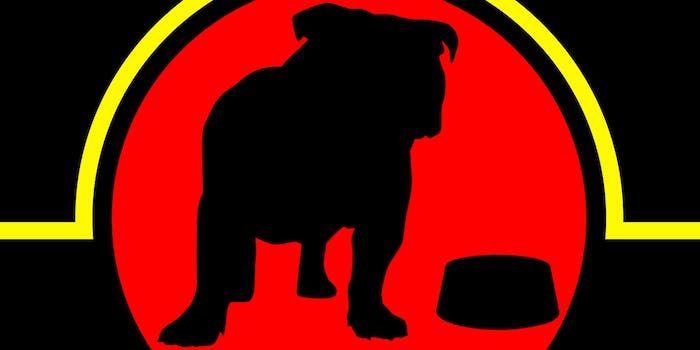 Dude inserts his dog into classic scene from ‘Jurassic Park’

Welcome to Jurassic Park. As you bounce along in the jeep with Richard Attenborough, Sam Neill, and friends, your eyes are suddenly drawn to a majesty millions of years in the making. As the jeep pulls to a stop, you gaze upon, for the first time in your life, one of nature’s terrifying marvels: a 50-foot-tall bulldog.

At least, that’s how YouTube user alienufosarereal believes the blockbuster should have played out. In a short, 15-second video, he digitally inserts his playful dog Wally into a pivotal scene from the film.

Sadly, he hasn’t worked his magic on the rest of the movie. That’s a pity; a 100-foot-tall Doberman would certainly give Tyrannosaurus Rex some competition.