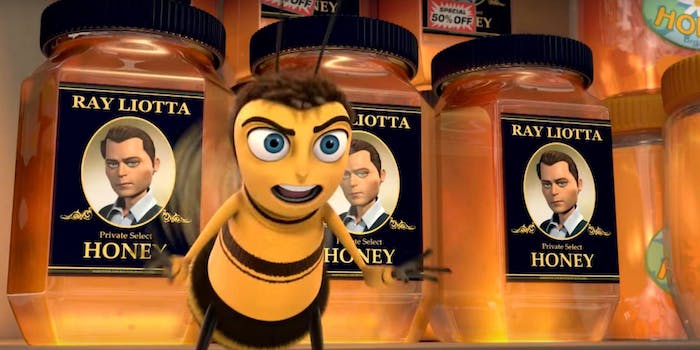 The rapture fails us once more.

This is the way the world ends. Not with a bang but with a bee movie.

A follow-up to meme-worthy classic Bee Movie is undoubtedly the reason the rapture missed its call time for Friday, July 29. Since May, YouTube channel End Time Prophecies had been absolutely adamant about our planet being destroyed, save for its initial video proclaiming that the United States and Israel were over.

And yet they failed us because Jerry Seinfeld decided to save us. Seinfeld had previously been wary of a Bee Movie sequel. In a June AMA on Reddit, the comedian worried such a follow-up would make the first film “less iconic.”

What about "Bee Movie 2"?
What's going on with that?
Should I?
Any interest?

Tempting fate was apparently just enough to stave off the malevolent forces of our collective sins. Bravo, Jerry Seinfeld. We can’t wait for Bee Movie 2, in theaters just before the rapture gets us.