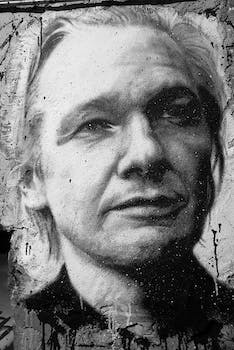 A court is sending Julian Assange to Sweden to face trial on rape charges, prompting furious debate on the social news site.

A British court has ruled in favor of extraditing Wikileaks founder Julian Assange to Sweden where he faces sexual assault charges.

The move comes as Assange, already famous for his organization’s release of Afghanistan war secrets, diplomatic cables, and bank documents, has become a heroic figure to many in the now-global Occupy Wall Street movement.

According to BBC News, two judges in London’s High Court upheld a previous ruling calling for Assange to be sent back to Sweden “to answer accusations of raping one woman and sexually molesting and coercing another in Stockholm last year.”

Assange has vehemently denied the charges and will be appealing the ruling, the BBC reported.

Most Wikileaks-related posts on the social news site have been met with varying degrees of support and anger, and this one was no different.

“I’m really quite curious as to why so much of Reddit can’t even consider the idea he might be guilty?” wrote CA3080.

“This is such obvious character assassination that it is disgusting,” wrote thesorrw312. “I hope for the freedom of the entire world, that this man does not get put away because the 1% of this world don’t want people to know the disgusting things that they do.”

“In my opinion it is good to hash this out in court and be through with it,” wrote JamesRPerry.

Photo by Abode of Chaos