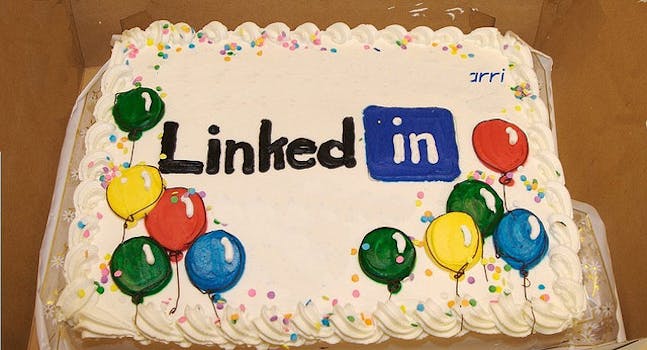 Federal judge rules your LinkedIn account is pretty much worthless

Linda Eagle was denied compensation for damages after her former employer took possession of her LinkedIn account.

A federal judge has ruled that your LinkedIn account belongs to you—not your company—and it’s worth approximately zero dollars.

That’s the post-trial finding of District Court Judge Ronald Buckwalter, who was otherwise sympathetic to Linda Eagle, a former CEO whose company took her LinkedIn account after letting her go.

Eagle made headlines in 2011, after her company, Edcomm, was acquired by Sawabeh Information Services and fired her. The former CEO had told another employee the password to her prized LinkedIn account—with 4,000 contacts—who promptly locked Eagle out. Eagle’s successor, Sandi Morgan, changed the name and photo on the account to her own.

Buckwalter did shake his finger at Sawabeh: “These LinkedIn accounts belonged to individual employees and there’s nothing to suggest otherwise,” he said. But he said the actual LinkedIn account wasn’t actually worth anything to warrant compensation.

“I have immense difficulty finding that you sustained any damages as a result of this,” Buckwalter said to Eagle.

Eagle’s request for compensation had already been once rejected in court. In November, she claimed that she’d lost substantial business opportunities due to being unable to access her usual contacts, including one she valued at $100,000.

The case recalls that of PhoneDog, a phone-review site whose social media manager took the official Twitter account with him when he left the company. But the shoe was on the other foot there: It was the employee, Noah Kravitz, who changed the name and password to his own. PhoneDog sued, claiming extensive damages. While the two parties settled out of court without disclosing terms, it’s thought Kravitz wasn’t forced to pay.