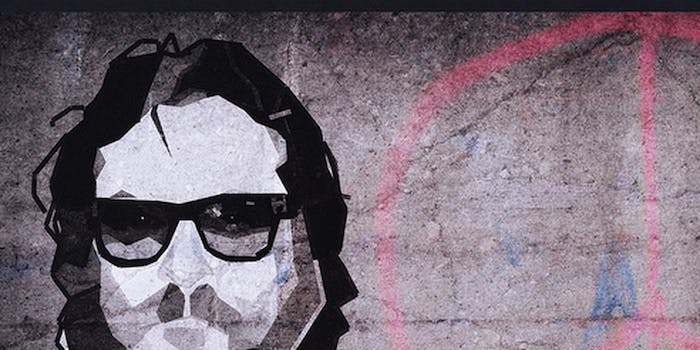 This guy is turning Hollywood upside-down.

At the climax of Spike Jonze’s Her, Joaquin Phoenix finds out that the intelligent operating system he’s fallen for (Scarlett Johansson) is leaving the planet along with the rest of her kind. He acts the hell out of this wrenching moment—but from another angle, it’s even more dramatic.

Warning: this, as they say on the Internet, is something that cannot be unseen. On top of that, you’ll be outraged that Phoenix’s forehead got snubbed at the Oscars. (It’s all politics, man.)

Would the whole movie be this much better if rotated 90º? Only one way to find out.

Photo by Surian Soosay/Flickr (CC BY 2.0)