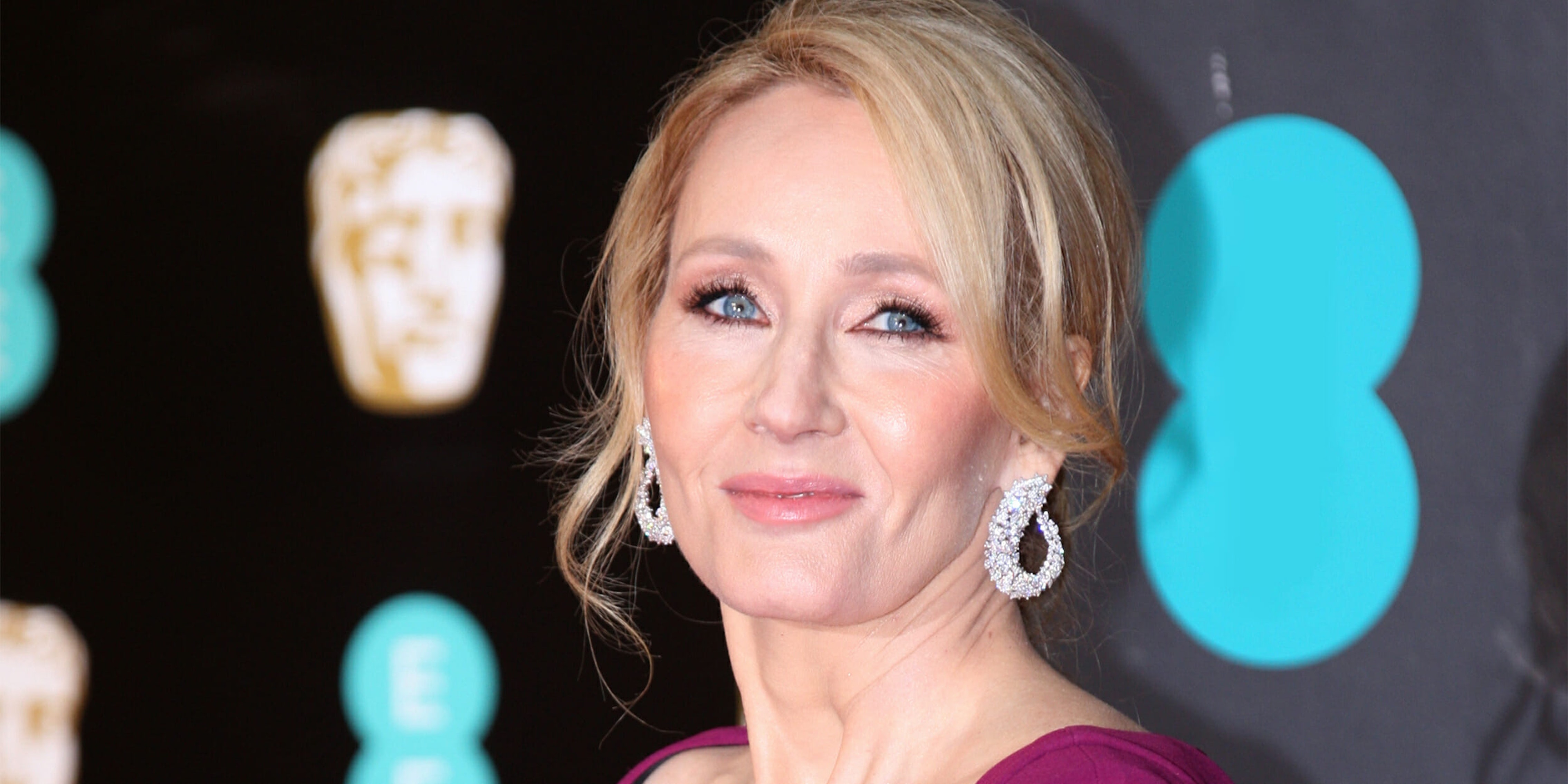 Author J.K. Rowling is best known for creating the Harry Potter series. But she’s also known on Twitter for constantly revealing extra details about the series that no one asked her for.

As recently as 2018, she confirmed a fan theory that there was a passage that was included in the Goblet of Fire to teach readers how to pronounce Hermione’s name.

Fans have noticed this trend throughout the years and are poking fun at the author for her unsolicited Harry Potter details with a meme. It starts with “no one” speaking. Then, J.K. Rowling chimes in with a random (fake) fact about Harry Potter. The meme format is hilarious for those who love Harry Potter. And even for those who don’t.

jk rowling: the sorting hat’s penis rests on ur forehead when u wear it

no one:
JK rowling: draco is pro-choice

no one:
jk rowling: severus snape was actually trans but it was never mentioned in the books because it wasn’t relevant to harry’s story. also cedric diggory was bi and cho chang was asexual. remus lupin was jewish and

I can’t wait to see what details she reveals next if only to add more fire to this meme.