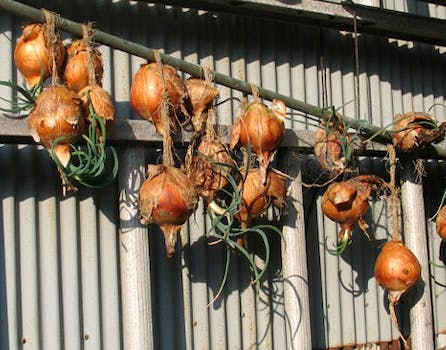 Japanese law enforcement wants to make it a lot harder to anonymously surf the Internet.

Japanese law enforcement wants to make it a lot harder to anonymously surf the Internet.

According to Japanese paper The Mainichi, a leading national security agency is asking that Internet providers start blocking users who use Tor, the industry-standard free browser that masks your Internet protocol (IP) address.

Tor, originally developed as a project for the U.S. Navy, is now an easily accessible program that routes your signal through a few other users. That means that if someone’s trying to track you using your IP address—which normally identifies where you are and what Internet provider you’re using—it’ll come across as someone else’s.

As Wired noted, Japanese law enforcement might have a particular vendetta against Tor. Hacker Yusuke Katayama, going by the name Demon Killer, embarrassed police for months as they fruitlessly searched for him by his IP address—apparently unaware he’d been using Tor the whole time.

For the time being, it doesn’t look like a ban will actually happen. The NPA’s request isn’t binding, and one industry source told The Mainichi that “Communication privacy is our lifeline” and “We won’t be able to accept such a request.”