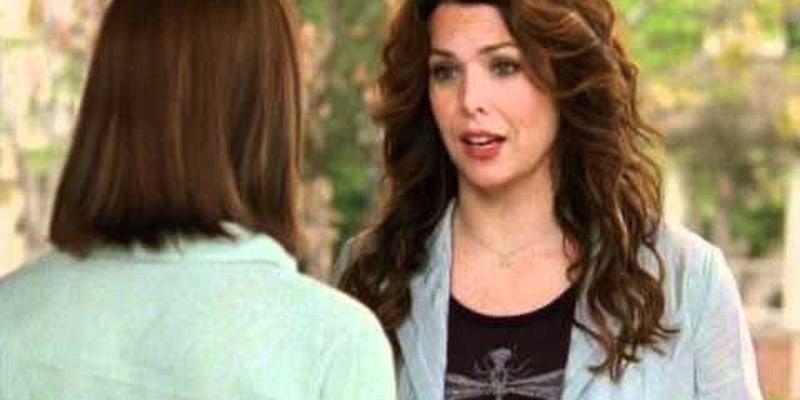 A group of tiny children stand in a line in front of their classroom. A guitar starts. What charming song will these Japanese kindergarteners sing?

“DayMan” the beloved but horrible musical number from FX’s It’s Always Sunny In Philadelphia. The show is an often-raunchy look at four friends (and Danny Devito) who run a bar in Philly. It’s not exactly material for 5-year-olds. But the video is adorable. The kids harmonize and do a little dance to accompany the song. For some reason, they’re also standing in front of a drawing of Family Guy’s Peter Griffin on a white board: American culture at its finest.

Off camera, someone, presumably their teacher, plays the guitar. The song may as well be “The Itsy Bitsy Spider.”

The YouTube video is two months old, but went viral for the first time last night on Reddit, gaining more than 425,000 views overnight. It’s also adorably similar to this video from 2011, where a teacher and an excited school of Asian children sing the Ramones.

Dayman
Fighter of the Nightman
Champion of the sun
You’re a master of karate and friendship
for everyone!”

In this instance, at least, it clearly is.