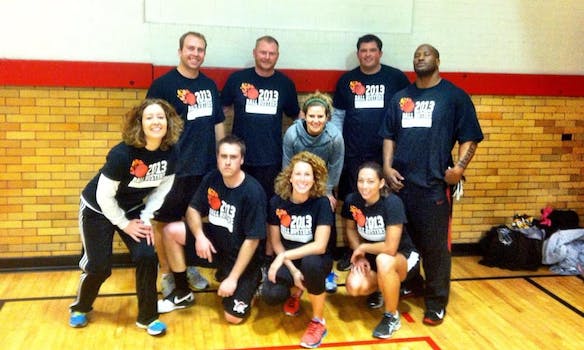 Steelers star James Harrison announced on Twitter that he had joined a new team, causing fans to flip out. But Harrison was actually referring to a charity dodgeball squad.

James Harrison, the Pittsburgh Steelers’ oft-fined star linebacker, should probably know better than to kid around on Facebook.

Some Steelers fans don’t know a joke when they see one.

“Signed a one year deal earlier today and its not with the Steelers,” he posted to his Facebook page and Twitter account Wednesday evening. “I’ll be playing with a new team starting tonight!”

“Fuck you james,” wrote River Reno, the first of more than 2,000 comments on the Facebook post. Others pointed to news that Harrison isn’t willing to take a pay cut to stay on the team.

Those were ignoring two rather glaring facts: That free agency hasn’t started yet, and that Harrison quickly followed up with a photo of himself posing with his charity dodgeball team.

At least some fans thought it was funny.

“Imagine the shit-your-pants moment when you look across the center line at the beginning of a dodgeball game and see James Harrison,” wrote George De Esch.