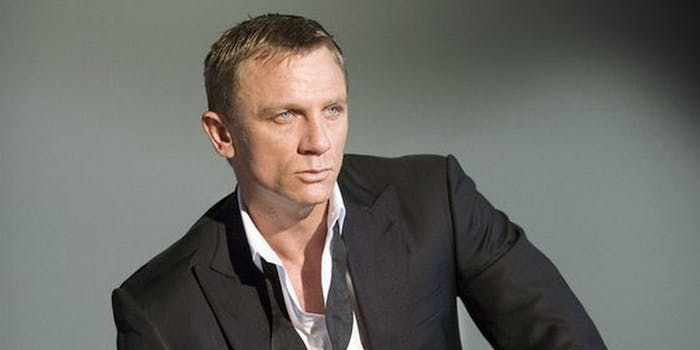 Great Britain’s most famous spy may seem like he’s constantly calm and collected when his missions escalate, but when you add on the wisdom and shenanigans of ISIS’s Sterling Archer, it’s a wonder he still has a job.

Or is James Bond as good as we think he is? 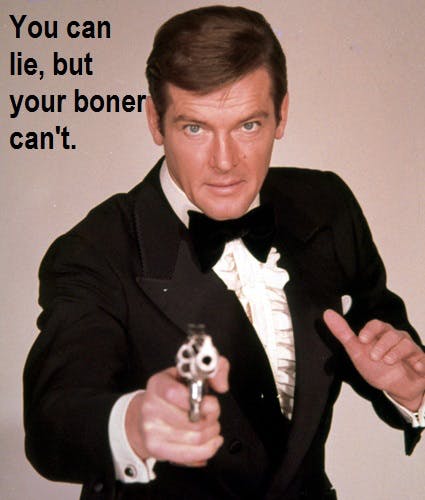 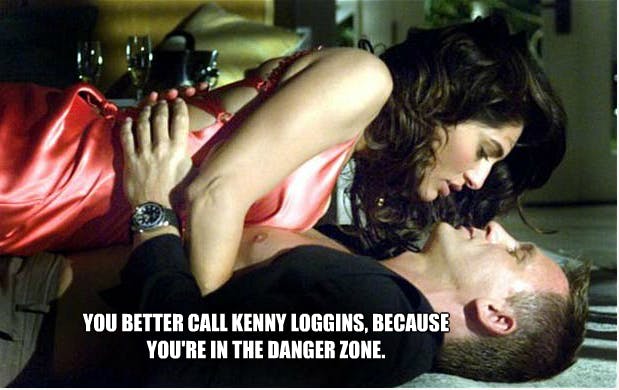 Thanks to foxtrotuniform85, we can now see just how of an ass Bond is when he’s placed in the ridiculous situations that Archer somehow manages gets himself into.

Bond already does more than enough drinking for the agency. 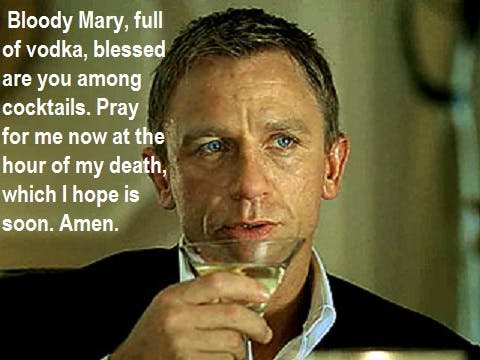 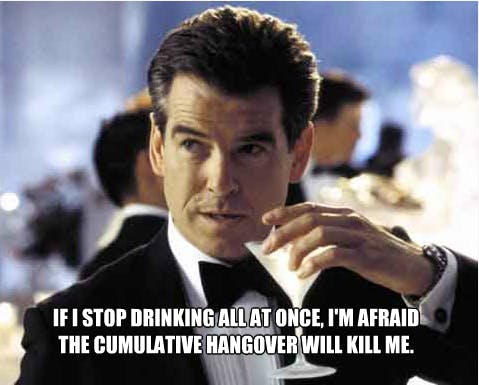 And when shit figuratively hits the fan, he’ll probably manage to piss off whoever’s stuck with him. 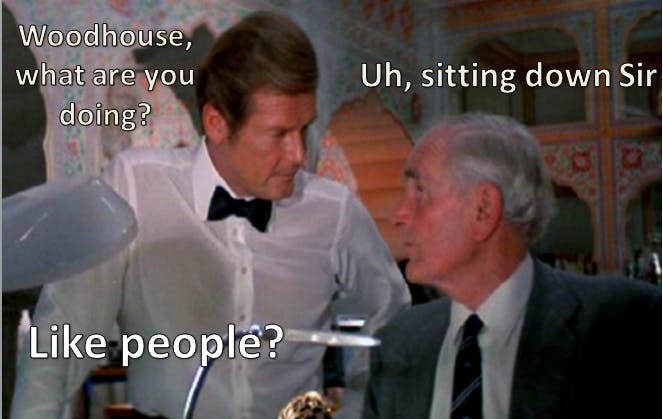 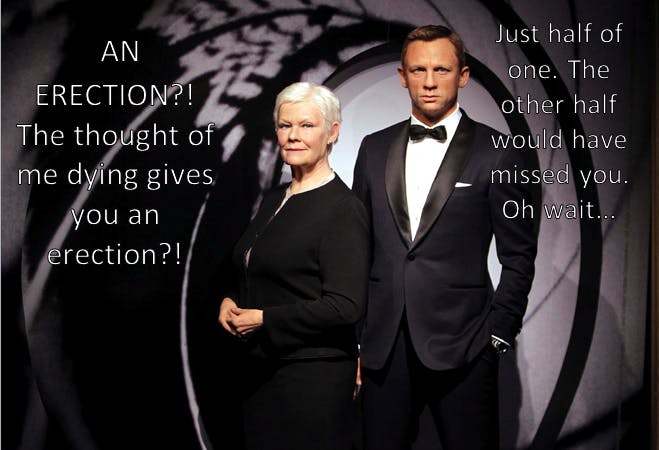 M would’ve never put up with any of it.

If Daniel Craig ever tires of being 007, we might have a replacement in mind.