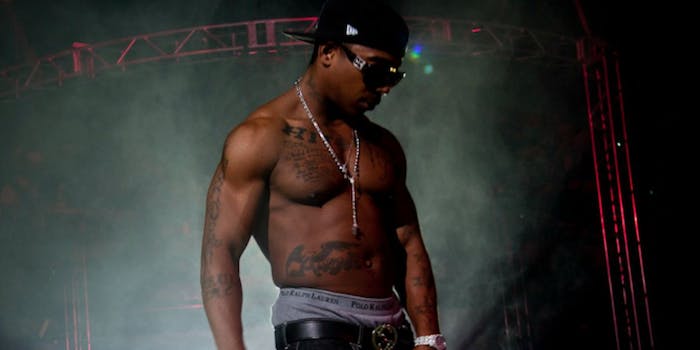 Many of us who reside underneath the 5-foot-11-inch height threshold try to round up the figures when discussing how tall we are. (“I’m 5-foot-8, dammit! Not 5-foot-7-and-five-eighths.”)

But Wikipedia isn’t typically a problem for men of average height or less, because, by and large, our Wikipedia pages are in tip-top shape. Hip-hop artist Ja Rule, however, today insisted that Wikipedia was lying about his dimensions and asked for a courtesy edit.

Wikipedia is the most inaccurate shit ever lol how are they still in business??? Anyway somebody fix my shit I'm 5'9 not 5'6…

Twitter was skeptical of his claim and rather unhelpful, to say the least…

…and offered at least one beautifully-crafted backhanded compliment.

But there is an issue here. According to Celeb Heights, Ja Rule is 5’6”—though it goes without saying that we have no idea about the accuracy of Celeb Heights—and if you Google him, the results also list him at 5’6”.

But here’s one sure way to find the answer: Look at the mugshot.

@Ruleyork all ya gotta do is look at Your mug shot. You're being measured during it! Lol 69 inches…. Yup 5"9 is right 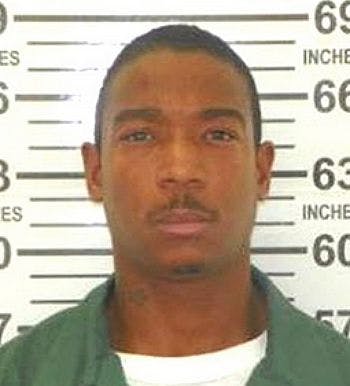 After a Daily Dot investigation, it appears as though Ja Rule’s height is no longer mentioned on his Wikipedia page. It must be a relief for the rapper, who can get back to being his Ja Rule self, in all of his 69-inch splendor.

Photo via Eduardo Sanchez/Flickr (CC BY 2.0)